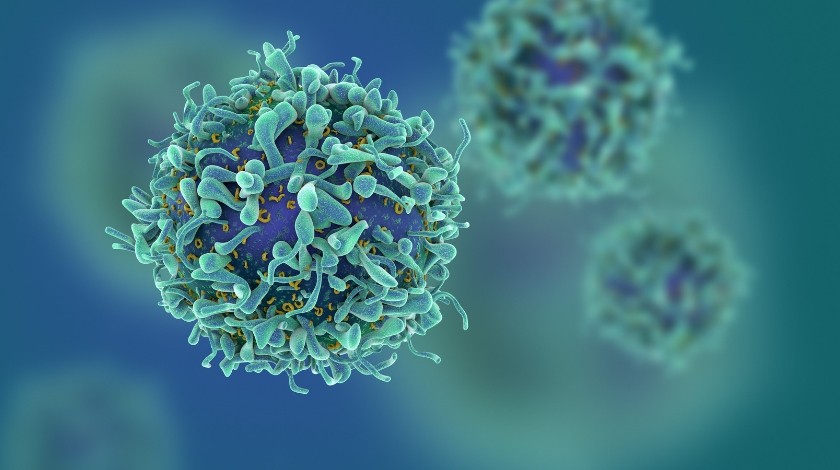 Abnormalities detected by ultrasound, nodules are particularly common in the thyroid gland. An estimated two-thirds of adults have nodules in the thyroid gland, with most either benign or resulting in a slow-growing cancer that is not life-threatening.

However, a minority of these nodules can be aggressive cancers that require treatment. This in turn poses the following questions for physicians and patients – which nodules need to biopsied and tested for malignancy; which nodules present a small risk that merits observation without a biopsy; and which require no follow-up at all?

Franklin Tessler (University of Alabama at Birmingham, AL, US) commented: “If you have a cancer that is not going to harm you, and you are not aware of it, is it useful to do a fine-needle aspiration? People are asking; what are we doing? Are we using scarce resources wisely?”

Read our exclusive interview with Franklin.

In the United States thyroid cancers are over-diagnosed, with approximately 75% of thyroid cancers in women and almost half of those diagnosed in men would not – had the nodules not been biopsied – resulted in symptoms or death.

Published recently in the Journal of the American College of Radiology, Tessler and a national committee of experts have published American College of Radiology guidelines for an ultrasound-based risk stratification system to identify nodules that merit biopsy or sonographic follow-up. The group writes that the guidelines are “designed to identify most clinically significant malignancies while reducing the number of biopsies performed on benign nodules.”

“This potentially will have a big public health effect,” stated Tessler, who’s 15 co-authors on the blue ribbon committee are from 13 renowned US institutions.

The team devised guidelines that are founded on ultrasound features defined in their previously published lexicon; easy to apply across a wide gamut of ultrasound practices; able to classify all thyroid nodules; and evidence-based, to the greatest extent possible, with the aid of underlying data on 3,800 nodules and more than 100,000 cancers.

These new guidelines follow several attempts over the last 15 years to formulate guidelines on whether to carry out fine-needle aspiration biopsies. The majority are centered on the appearance and size of nodules visualized with high-resolution ultrasound.

However, the group writes that “the plethora, complexity and lack of congruence of these systems has limited their adoption by the ultrasound community and inspired our effort to publish a classification system under the auspices of the American College of Radiology,”

There are five different categories for nodule appearance as defined by the American College of Radiology TI-RADS: composition, echogenicity, shape, margin and echogenic foci. The shape category is further defined by two further choices: wider-than-tall vs. taller-than-wide. The remaining four categories each have four choice each; echogenicity has “hypoechoic” or “lobulated or irregular” in the margin category.  Every choice is has a point value that ranges from 0 to 3 points. For example “Wider-than-tall” equates to 0 points, where “taller-that-wide” is worth 3 points.

“Points are given for all the ultrasound features in a nodule, with more suspicious features being awarded additional points… When assessing a nodule, the reader selects one feature from each of the first four categories and all the features that apply from the final category and sums the points. The point total determines the nodule’s ACR TI-RADS level, which ranges from TR1, benign, to TR5, high suspicion of malignancy.” Tessler and colleagues explained.

Nodules with a sum of 3 points are defined as TR3 or “mildly suspicious” – the guidelines recommend fine needle aspiration of the nodule in question is 2.5cm in size or greater, with follow-ups and subsequent ultrasounds recommended if the nodules are larger than 1.5cm.

“The ACR TI-RADS is designed to balance the benefit of identifying clinically important cancers against the risk and cost of subjecting patients with benign nodules or indolent cancers to biopsy and treatment,” the authors concluded. “Our recommendations for follow-up ultrasound substantially mitigate the possibility that significant malignancies will remain undetected over time and are concordant with the increasing trend toward active surveillance, or ‘watchful waiting,’ for low-risk thyroid cancer.”