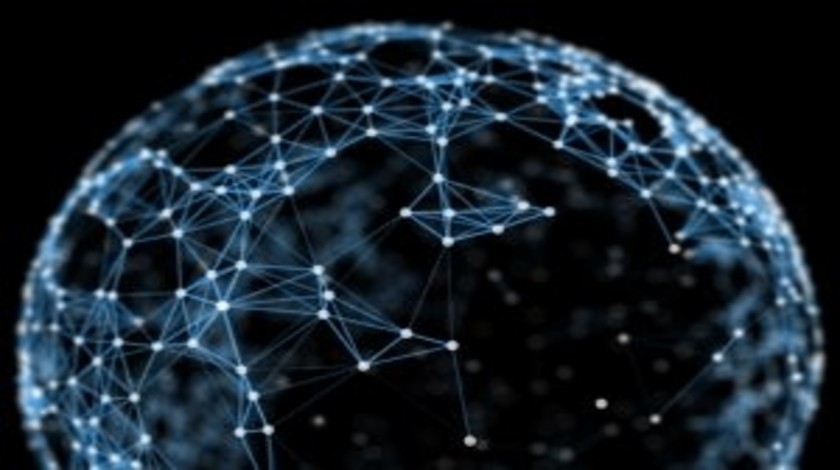 In one of the largest efforts to build a comprehensive catalogue of genetic vulnerabilities in cancer, researchers have identified over 760 genes upon which cancer cells are strongly dependent for their growth and survival.

The majority of human tumors habor numerous alterations, this makes it complicated to predict which genes are required for tumor survival.

“Much of what has been and continues to be done to characterize cancer has been based on genetics and sequencing. That’s given us the parts list. Mapping dependencies ascribes function to the parts and shows you how to reverse engineer the processes that underlie cancer,” William Hahn, an institute member in the Broad Cancer Program and an oncologist at Dana-Farber Cancer Institute (both MA, USA), commented.

This reasoning underlies the Cancer Dependency Map, a joint effort bringing together researchers from the Cancer Program’s Project Achilles, the Broad’s Genetic Perturbation Platform and other teams across the institute.

In order to systematically identify cancer dependencies, the team has spent nearly 15 years conducting genome-wide RNA interference (RNAi) screens on a growing number of cancer cell lines, probing thousands of genes individually for possible vulnerabilities. “Few places have tried to collect this kind of data at this scale,” Hahn explained. “But we felt that it was important to go after this many cell lines because it would give us a more comprehensive view.”

From this, they were able to identify 769 strong dependencies unique to cancer cells uncovered through RNA interference (RNAi) screens of 501 cell lines representing a range of tumors.

Many dependencies were cancer-specific, in that silencing them each affected only a subset of the cell lines. However, more than 90% of the cell lines had a strong dependency on at least one of a set of 76 genes, suggesting that many cancers rely on a relatively few genes and pathways. Together, these observations provide a foundation for a cancer dependency map that facilitates the prioritization of therapeutic targets.

“These data are helping us realize the genetic networks behind human cells’ proliferation and viability requirements,” Hahn continued. “And for each dependency, we can ask, how specific is it to a particular tumor? Do we have ways to safely target that gene in people?”

The list reveals intriguing themes in cancer cells’ survival strategies and may also open new avenues for cancer drug development. “I think we’re close to the end of finding genes that are mutated or focally amplified in cancer,” Hahn concluded. “To me, that’s a huge opportunity, because it means we have many heretofore untapped avenues for understanding cancer.”