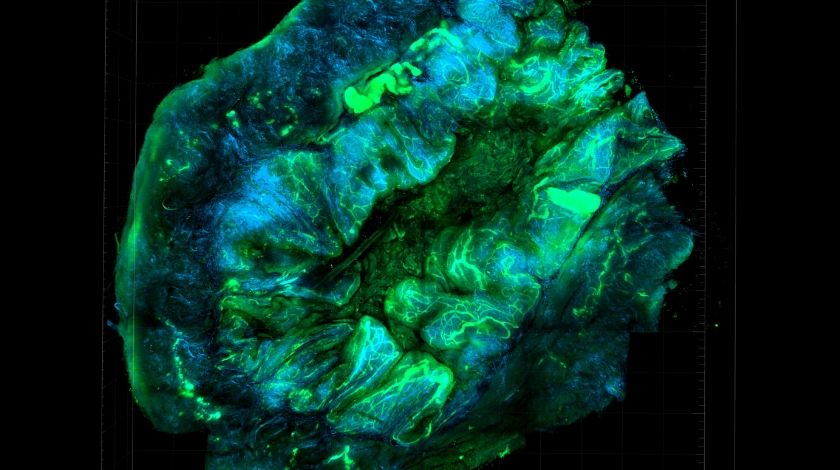 A new study has demonstrated the benefit of assessing tumor mutations in children with cancer, giving them the potential to receive treatments usually reserved for adult cancers only.

The study was led by The Institute of Cancer Research (London, UK) and The Royal Marsden NHS Foundation Trust (London, UK), with 20 additional UK hospitals submitting biopsies for testing. 255 samples from 223 patients were analyzed in total.

Researchers utilized a hybrid-capture, next-generation sequencing panel to test the samples for mutations in 91 oncogenes. The team validated the accuracy of the panel, showing it had a 99% sensitivity, even when using samples as little as 50 ngs of DNA.

It was discovered that 51% of the tumor samples contained mutations, which could be targeted with drugs usually utilized to treat cancer in adults, demonstrating that clinical molecular profiling can help inform potential treatment options for pediatric patients.

By testing tumors for specific gene mutations, we have shown it’s possible to identify new smarter, kinder treatment options for children, which may potentially give these patients much longer with their families after conventional therapies have failed.

Three of the children’s tumors were found to have mutations in the BRAF gene; BRAF mutations are often found in melanomas. Two children were subsequently treated with a combination of dabrafenib and trametinib– a common treatment paradigm for melanoma. One of these children experienced no progression of their brain tumor for 13 months, until they developed treatment resistance. The second child’s cancer was kept in check for 9 months. The third child was treated solely with dabrafenib and responded for 15 months.

“By testing tumors for specific gene mutations, we have shown it’s possible to identify new smarter, kinder treatment options for children, which may potentially give these patients much longer with their families after conventional therapies have failed,” commented study author Sally George (The Institute of Cancer Research and Marsden NHS Foundation Trust). “But our study also exposes the desperately frustrating barriers that children still face in receiving new treatments – barriers which lie in the regulations controlling how drugs for children are developed and approved.”

Unfortunately, only 7% of children whose cancers were found to have treatable mutations had access to the appropriate adult treatment. This could have been for a variety of reasons: there was no trial for the drug available to children, the children did not have access to the drug through the NHS or they were too ill to undergo an experimental treatment.

Some patients were able to be biopsied both when diagnosed and subsequent to receiving treatment. This allowed scientists to demonstrate that these patients’ cancers developed additional mutations in response to treatment, highlighting the need for continued biopsies to inform future treatment decisions.

Tumors can release cancer cells into the blood stream. For 12 of the children whose samples were tested, researchers were able to use blood tests to search for tumor mutations. It was discovered that blood tests could be utilized to evaluate tumor mutations; the tests correctly identified nearly all the mutations present in the tumors, in some cases picking up additional mutations not found in the tumor biopsy.

Study author Mike Hubank (Marsden NHS Foundation Trust) explained: “The next steps for testing will be to look at using liquid biopsies to detect targetable tumor mutations without having to rely on invasive biopsies to get the information.”

The Institute of Cancer research is now raising the final funds for the new Centre for Cancer Drug Discovery, which will house a program dedicated to ‘anti-evolution’ therapies.