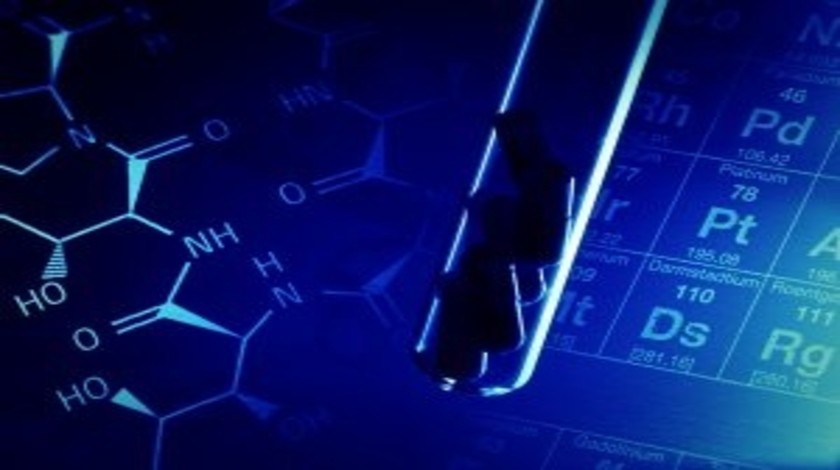 Recent research conducted at the University of California, San Francisco (UCSF; CA, USA) has demonstrated that a population of distinct and newly discovered immune cells is associated with improved prognosis in cancer patients. The findings were published online in the journal Cancer Cell.

The study was conducted within 3600 human tumors of 12 different types. Observed within the tumors, the rare population of immune cells exhibited a significant role in assisting immune rejection of cancerous cells.

The team at UCSF depleted the small population of antigen-presenting CD103+ dendritic cells in mice and revealed that the immune system was then unable to control tumors, even when the mice were given immunotherapeutic treatments.

Tumors are known to grow and metastasize due to their ability to subvert the immune system. This occurs due to the redundancy of T lymphocytes promoted by tumor-associated macrophages, which have also been shown to encourage tumor angiogenesis. As a consequence, T lymphocytes remain dormant and do not initiate tumor-targeted attacks.

Matthew Krummel, leader of the UCSF study, and his lab team demonstrated however, that the antigen-presenting CD103+ dendritic cells persist in activating tumor-targeting T lymphocytes. Despite the cells rarity, this activation was shown to occur with enough success to make a difference to cancer prognosis.

Distinct molecules on the antigen-presenting CD103+ dendritic cells were found to serve as signatures for cell identification and recognition by other immune cells. The team at UCSF believe that they act as a platform to encourage T-lymphocyte activation and therefore tumor-targeted attack.

Krummel commented: ‘Patients who have the signature of these cells live consistently longer than those with weak signatures. The association of the signature for antigen-presenting CD103+ dendritic cells with better outcomes was especially strong in head and neck cancers and in breast cancers. These antigen-presenting CD103+ dendritic cells are an important but previously unrecognized ally in immunity to cancer, and we believe that we can learn to manipulate their numbers for new cancer immunotherapies.”

Future research by UCSF will be directed to finding genes present only in immune cells in cancer and not in individuals without cancer.

Krummel continued: “We have identified proteins that we plan to target in order to enhance the good cells, and conversely, we think we can treat molecules on the surface of the bad cells as targets to eliminate those cells.”

The findings suggest that from the associations between the CD103+ cell signature and cancer outcomes, researchers might be able to detect cancer earlier via an immune response.

Molecules associated with antigen-presenting CD103+ dendritic cells have the potential to become the focus of precisely targeted future immunotherapies, and UCSF researchers have further speculated that the presence of these cells may be the reason that current T lymphocyte-activating immunotherapies are showing efficacy in clinical trials.