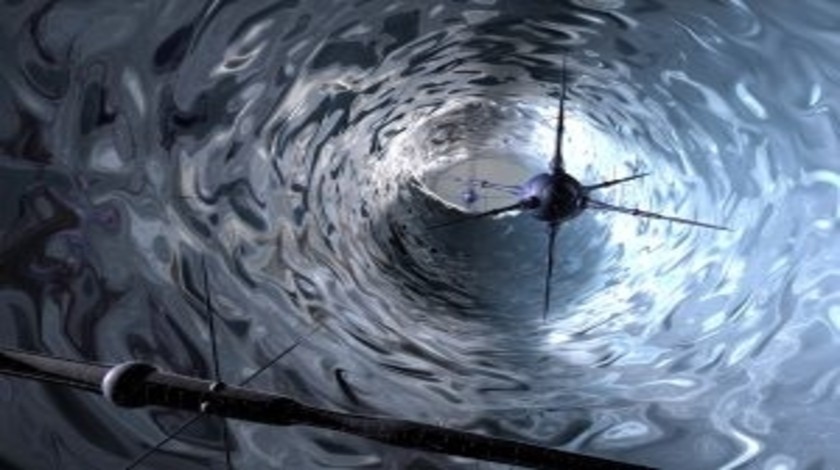 A study conducted by researchers at Carnegie Mellon University (PA, USA) has reported that a single-dose intravenous nutrition source, which has been approved by the FDA, may increase the bioavailability of platinum-based drugs while also reducing their toxicity. Although current platinum-based drugs have been widely used as potent cancer therapeutics for more than 35 years, they continue to cause harmful side effects.

Chien Ho (Carnegie Mellon University) commented: “The body’s immune system, especially the liver and spleen, has been one of the biggest stumbling blocks in developing nanoscale chemotherapy drug delivery systems. When the drugs collect in those organs, they become less available to treat the cancer, and can also cause toxicity”.

Ho and his colleagues have spent the past few years developing cellular nanotags to aid in the detection of organ rejection. While carrying out this work they discovered that a fat emulsion, Intralipid, which is FDA-approved for use as an intravenous nutrition source, reduced the concentration of nanoparticles cleared by the liver by approximately 50%. Consequently, the nanoparticles remained in the blood for longer periods of time.

The results revealed that after 24 hours, the accumulation of the platinum-based drug in the liver was reduced by 20.4%, 42.5% in the spleen and 31.2% in the kidney following pre-treatment with Intralipid, resulting in a significant reduction in toxic side effects.

In addition, Intralipid pre-treatment enabled longer activity of the drug and extended the time it was available in the body. The availability of the drug was increased by 18.7% after 5 hours and 9.4% after 24 hours, which may allow more of the drug to reach the tumor site, and significantly reduce accumulation of these drugs within tissues.

Ho and his team believe that Intralipid may have the potential to inform reductions in chemotherapy drug dosages needed to treat patients and consequently adverse reactions. They hope to proceed to clinical trials soon based on their findings.