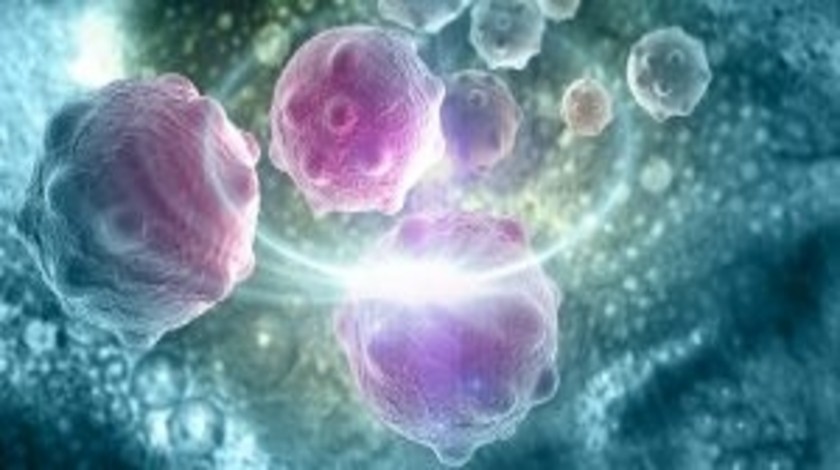 Researchers at Imperial College London (UK) have demonstrated promising results using an immunotherapy drug for the treatment of gestational trophoblastic disease (GTD). Recently published in The Lancet, the clinical trial led Michael Seckl (Imperial College London) could offer an alternative treatment for patients with current drug-resistant forms of the disease.

First, four multi-drug resistant cancerous GTD patients aged 37–47 years were administered pembrolizumab intravenously every 3 weeks over a period of 6 months. Second, blood tests were carried out to measure the amount of the pregnancy hormone hCG, which is an indicator of whether abnormal placental cells were left in the womb or elsewhere.

Would you like to find out more about pembrolizumab?

The findings demonstrated that hCG levels decreased in three of the patients. Once the hCG levels were back to normal, five consolidation doses of pembrolizumab were given before the treatment was stopped. The patients remain without signs of cancer recurrence for between 5 months to over 2 years follow up.

Seckl commented: “We have been able to show for the first time that immunotherapy may be used to cure patients of cancerous GTD. The current treatments to tackle GTD cure most cases of the disease. However, there are a small number of women whose cancers are resistant to conventional therapies and as a result have a fatal outcome.

“Immunotherapy may be a life-saving treatment and can be used as an alternative to the much more toxic high dose chemotherapy that is currently used. These are landmark findings that have implications on how we treat the disease in the UK and around the world,” he concluded.

Pembrolizumab was well tolerated by the GTD patients in comparison to chemotherapy, and is also considerably less expensive. Six months of the drug costs approximately £30,000 per patient compared with two rounds of high-dose chemotherapy being £70,000.

Following on from this trial NHS England have given provisional funding to treat GTD with pembrolizumab for 2 years at Charing Cross and Sheffield Hospitals (both UK). The researchers will continue their work by assessing the effects of pembrolizumab on fertility to see whether it can be offered to women at an earlier stage of treatment.