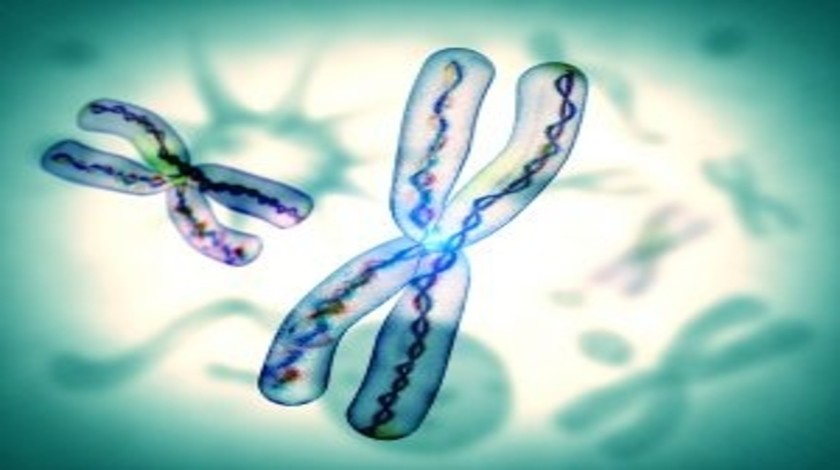 Researchers from the Francis Crick Institute (London, UK), in-part funded by Cancer Research UK (UK), have recently demonstrated that production of the H1.0 protein is regularly switched off in various cancer types, with reactivation of the protein resulting in halted growth of the tumor.

While investigating cancer cells that lacked H1.0, the team discovered that DNA uncoils at key points, thus activating a series of genes that arrest the cell in an immature state. This as a result allows the cells to continuously divide and leads to tumor expansion.

The team also discovered that H1.0 may spontaneously switch back on as the tumor grows in some cancer cells. The group traced this event to a region of DNA that functions as a control switch for the production of H1.0. With H1.0 functioning, the genes required for cell division are once again shut down and the cells revert back to their regular finite lifespan.

The team at the institute is now searching for therapeutics that may speed up this process by up-regulating H1.0 throughout the tumor. In doing so, this could potentially lead to an efficacious method of arresting tumor growth across a variety of tumor types.

“This research opens up the possibility of one day turning harmful tumors into benign ones by reverting cancer cells back to a finite lifespan, which would eventually cause the tumor to stop growing. Importantly, we’ve shown that patients whose tumors had low levels of H1.0 tend to do worse and that this was apparent across a range of cancers,” stated research group leader Paola Scaffidi (Cancer Epigenetics Laboratory, The Francis Crick Institute, UK), “We now know where to start looking for drugs that work by revoking cancer cells’ immortality, rather than just killing them off.”

Eleanor Barrie (Cancer Research UK) concluded, “Drugs targeting the way cancer cells disrupt gene activity by altering how DNA is packaged are an exciting new avenue of research, with some treatments entering trials for leukemia patients. This intriguing study is one of the first to suggest how this approach could work in solid tumors and adds another layer to our understanding of the different types of cells that make up a tumor.”