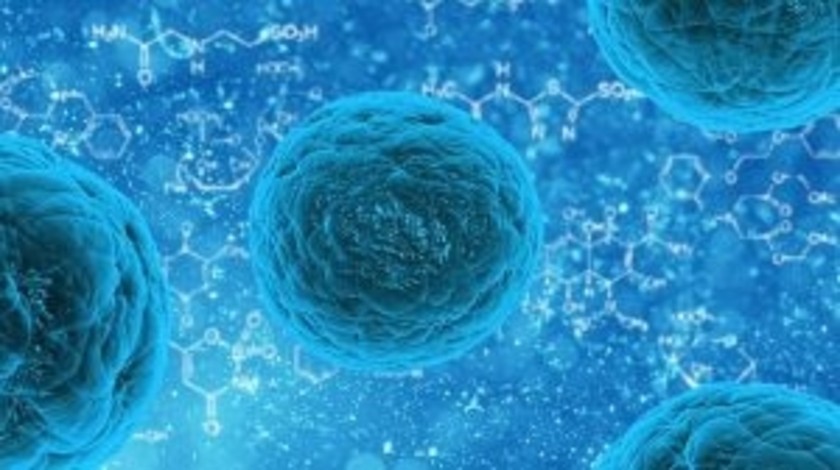 Data presented recently at the ESMO 19th World Congress on Gastrointestinal Cancer (28 June – 1 July, Barcelona, Spain) has highlighted that liquid biopsies may not only sound an early alert that a treatment’s effect is diminishing but may also help shed light on why and in turn offer clues about what to do next.

Study investigator Aparna Parikh (Massachusetts General Hospital Cancer Center, MA,USA) explained: “We have shown that integrating regular liquid biopsies into our patients’ routine care is feasible and easily incorporated into clinical practice. This technology can precisely help us understand each patient’s individual disease course and allows us to tailor care based on an understanding of their specific disease biology.”

This study comprised 40 patients who had been a diagnosed with different forms of gastrointestinal cancer and who had initially responded to treatment. Of these 40 patients, 31 had at least one mutation and 14 had more than one.

Of note, extra mutations were identified from liquid biopsy that were not observed in the tissue in traditional tissue biopsy

Liquidid biopsies were conducted when their disease began to progress and ctDNA in the blood was analyzed for genetic mutations that might make the patient resistant to treatment. Of note, extra mutations were identified from liquid biopsy that were not observed in the tissue in traditional tissue biopsy’s.

“Identifying what specific mutations are responsible for treatment resistance is very important in helping clinicians choosing what treatment path a patient should try next, whether it be another drug or perhaps radiation,” explained Parikh.

The team also demonstrated that liquid biopsy’s provide much more information than traditional biopsy’s and they are less invasive.

“We have shown this approach is feasible across many different GI cancers,” she noted. “The next step is to study how best to use this new technology in daily practice. It’s important for clinicians to understand its utility as well as its limitations.”

Commenting on the study, ESMO spokesperson Frederica Di Nicolantonio from the Candiolo Cancer Institute and University of Torino (both Turin, Italy) commented on the significance of the study: “This work elegantly reports that the use of clinical liquid biopsy panels can effectively identify multiple heterogeneous and co-occuring mechanisms of acquired drug resistance, all in a non-invasive manner. Clinicians should be able to better individualise patient care based on results from this technology.”