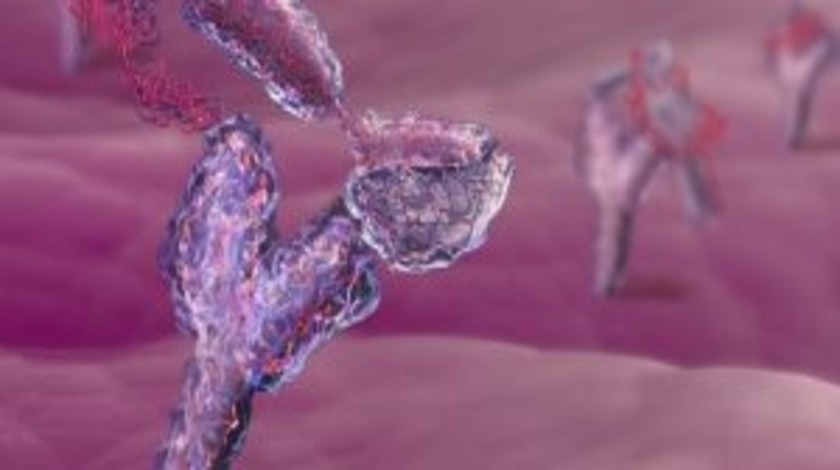 Results from two international clinical trials may provide novel treatment options for Stage III melanoma. The trials, termed COMBI-AD and CheckMate 238, proved successful in preventing the spread of disease in Stage III melanoma patients whose tumours had been surgically removed.

The results were presented recently at the ESMO 2017 Congress (8–12th September, Madrid, Spain) and published in the New England Journal of Medicine.

The COMBI-AD Trial is a double-blind, placebo-controlled, Phase III study. In this study 870 patients with completely resected, high-risk, Stage III BRAF V600E/K–mutant melanoma were randomized 1:1 to receive a combination of targeted therapies (dabrafenib 150 mg twice daily plus trametinib 2 mg once daily) or placebos for 12 months.

Researchers demonstrated that dabrafenib plus trametinib significantly prolonged relapse-free survival vs placebo with a risk reduction of 53%, from a follow-up of 2.8 years (median). Additionally, the combination improved overall survival (risk reduction 43%), distant metastasis-free survival and freedom from relapse.

Within the CheckMate 238 Trial, a double-blind Phase III study, 906 patients were randomized 1:1 to receive nivolumab every 2 weeks or ipilimumab every 3 weeks for 4 doses, then every 12 weeks, up to 1 year. From this trial, the researchers discovered that nivolumab significantly improved recurrence-free survival versus ipilimumab (risk reduction 35%), from a follow-up of 18 months.

“These results will change the way we treat melanoma patients as well as their quality of life,” explained study author Georgina Long, Conjoint Medical Director of Melanoma Institute Australia and Chair of Melanoma Medical Oncology and Translational Research at The University of Sydney (Australia).

“Until now, Stage III melanoma patients who have had their tumors surgically removed have simply had to play the waiting game, to see if their melanoma would metastasize or spread. Living with such fear severely affected them and their loved ones.”

“Results from these clinical trials suggest we can stop the disease in its tracks – effectively preventing it from spreading and saving lives. Our ultimate goal of making melanoma a chronic rather than a terminal illness is now so much closer to being achieved,” she stated.

“These clinical trials show we now have ammunition to prevent melanoma spreading and progressing, which until now was a critical area of disease behaviour where we had no control,” Long commented. “This will change how melanoma is treated around the world, as we no longer have to passively wait to see if the melanoma spreads.

“We can now actively and effectively attack the melanoma at an earlier stage, reducing the dreadful anxiety for patients about progressing to a potentially terminal illness and ensuring they have much better outcomes,” Long concluded.