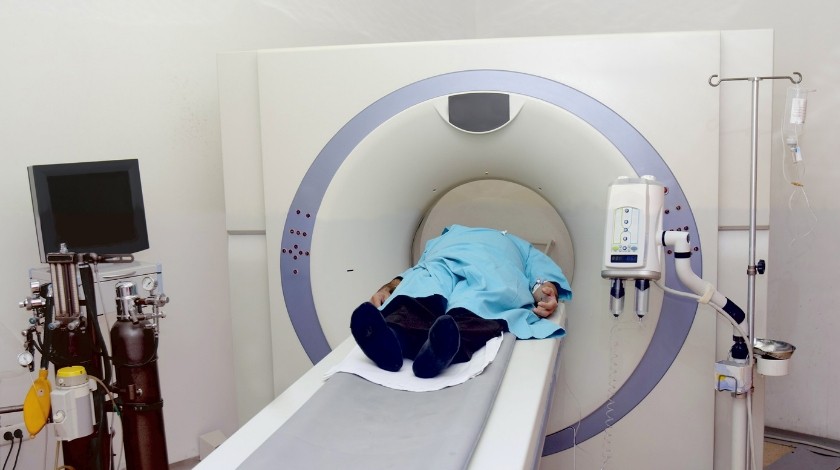 Claire Petit (Gustave Roussy Cancer Centre, Paris, France) and colleagues carried out a network meta-analysis that brought together relevant data from patients with tumors of the mouth, throat or voice box that had begun to spread. Data were amalgamated from 117 trials, which in all represented 28,804 patients from around the globe. This analysis compared 16 differing treatment methods and aimed to determine which of these was superior at slowing cancer spread and reducing deaths from the disease.

“There are a number of new treatment that have shown promise in head and neck cancer trials. This large study has enabled us to compare several of these treatment to see which is best overall in terms of reducing mortality,” commented Petit.

Hypofractionated radiotherapy in this context split the daily dose of radiotherapy into two doses, meaning a higher and potentially more effective dose can be delivered to the patients. However, Petit warned that the impact of this increased dose in terms of side effects has yet to be studied, both during treatment and in the long term – an area which will be the focus of more research going forward.

While further study is required, Petit suggests these finding could be important to this group of patients who are at higher risk of cancer recurrence following treatment for head and neck cancer.