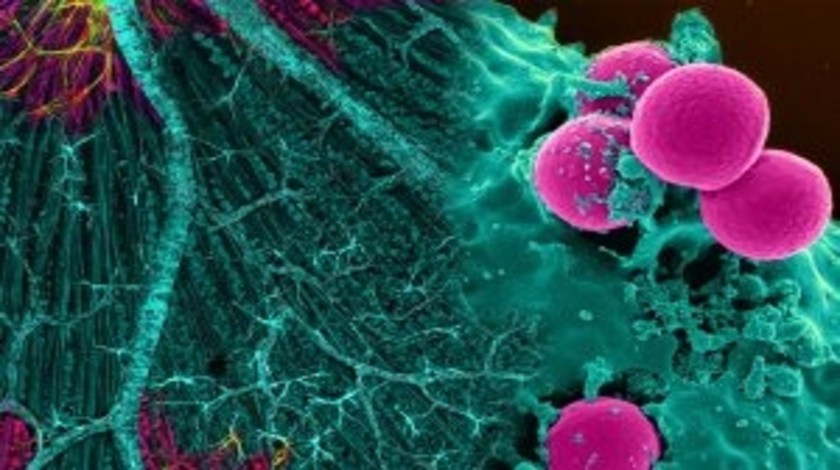 A group of researchers from the Medical Research Council Toxicology Unit (Leicester, England) have discovered that certain carbon nanotubes may pose a similar cancer risk as asbestos. The findings were published recently in Current Biology.

Carbon nanotubes (CNTs) are used in the manufacture of incredibly strong but lightweight materials such as bicycle frames, sports cars and computer motherboards. These fibers are similar in size and shape to asbestos fibers, leading researchers to question whether they have the same harmful effect.

In this study, researchers placed either long CNTs or asbestos fibers directly into the pleural space. They then went on to study the changes in these cells lining this space over a number of months. The team observed that mesothelioma developed in the mice after asbestos or CNT exposure and that it was similar to mesothelioma samples from patients exposed to asbestos.

Another important set of findings came out of the work; the researchers discovered new details about how mesothelioma develops. Observations in the mice demonstrated that chronic inflammation caused by long nanotubes led to inactivation of the same genes observed to be disrupted in individuals with mesothelioma. The researchers also discovered that hypermethylation and silencing of the Cdkn2a locus ultimately led to loss of the tumor suppressor proteins p16 and p19.

Would you like to find out more about mesothelioma?

“Asbestos-related mesothelioma diagnoses have risen significantly since the 1990s, but are projected to fall steadily in the UK over the next couple of decades – thanks to greater awareness of the dangers, banning much of its use and improved health and safety measures where people can become exposed. As products using CNTs become more popular, we need to make sure that safety regulators are informed about any possible dangers”, explained Nathan Richardson from Medical Research Council, which funded the research.

“This is an important study in mice, and we now need to better understand real-world exposures to CNT in humans and whether we see any similar molecular changes that might lead to disease. These studies will also help inform human studies on asbestos exposure and disease and perhaps develop earlier diagnostics and effective treatments,” he concluded.

Of note, the new study discovered that it was only CNTs which were long, thin and bio-persistent (those which expelled by the immune system) which posed a hazard. There was also no evidence of risk from finished products which incorporate CNTs.