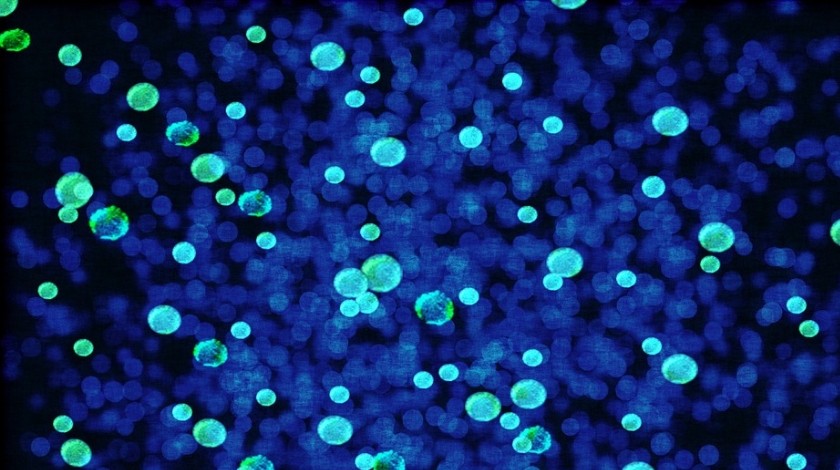 Cancer Research UK (London, UK) has announced the winners of its Grand Challenge competition, the four projects will receive in total over £70 million in the next 5 years. The organizers hope that the competition will revolutionize the way cancer is prevented, diagnosed and treated.

The challenge began with big think workshops, review meetings and advisory panel discussions focused on the challenges that are hindering progress in cancer research. From this, the advisory board selected seven challenges which researchers were invited to solve.

Of the 57 ideas submitted, nine teams were shortlisted to develop their idea and prepare a presentation. Originally, the plan was for Grand Challenge to fund one new team every year for 5 years; however, the panel were so impressed by the team’s pitches that they decided to fund four projects.

The first of the four projects, led by Josephine Bunch from the National Physical Laboratory (London, UK), will develop a ‘Google Earth’ for tumors which could help improve cancer diagnosis and treatment. The next winning team, led by Mike Stratton (Wellcome Trust Sanger Institute; Cambridge, UK) will study cancer samples from five continents to help further our understanding of the different causes of cancer.

A third team, led by Greg Hannon from the University of Cambridge (Cambridge, UK), will develop a virtual map which could allow scientists to examine the cellular and molecular make-up of a patients entire tumor whilst researchers led by Jelle Wesseling (Netherlands Cancer Institute; Amsterdam, Netherlands) are seeking to distinguish those women with ductal carcinoma in situ who need treatment and those who don’t, in order to reduce overtreatment of the disease.

Cancer Research UK’s chief executive, Sir Harpal Kumar, concluded: “Cancer Research UK set up the Grand Challenge awards to bring a renewed focus and energy to the fight against cancer. We want to shine a light on the toughest questions that stand in the way of progress. We’re incredibly excited to be able to support these exceptional teams as they help us achieve our ambition.”