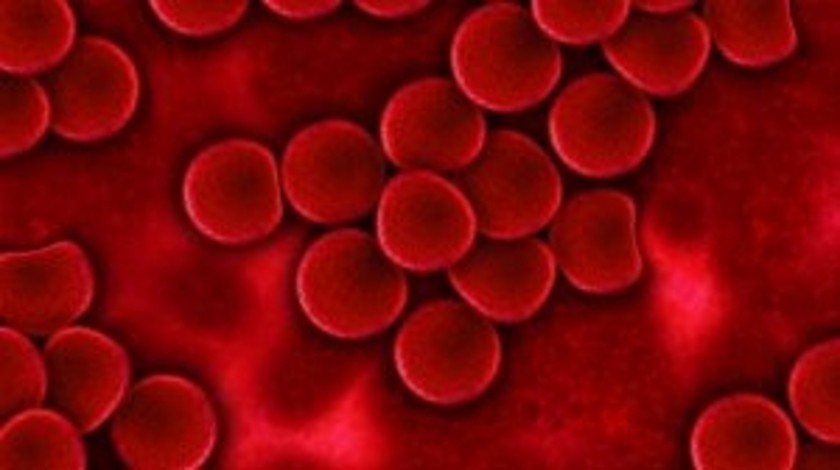 Researchers at the University of California San Diego, School of Medicine (CA, USA) have utilized a blood test to detect which patients will respond to checkpoint inhibitor-based immunotherapies. The findings help to contribute towards the future of precision medicine by indicating who should get what therapy.

Recently published in Clinical Cancer Research, the study was led by Razelle Kurkrock (University of California San Diego) who commented, “Checkpoint inhibitor immunotherapy is exciting, but it is currently given to patients with all types of cancer, and most of the time it is not known if it will result in a response….more than 80% of patients with cancer fail to respond to checkpoint inhibitor immunotherapy.”

“We can help predict response to immunotherapy by measuring the number of mutations in circulating tumor DNA using a simple blood test,” explained Yulian Khagi (University of California San Diego).”Immunotherapy can result in serious side effects, and therefore being able to predict who will respond is important to mitigating potential risk to each patient.”

The study involved analyzing blood-derived DNA from 69 patients with different types of cancer treated with checkpoint inhibitors. The liquid biopsy evaluated up to 70 genes for genomic alterations.

The researchers also observed that those who responded to immunotherapy at 2 months and had high numbers of genomic alterations in the blood had a median response last approximately 2 years.

“Considering that many of these patients had advanced disease that was resistant to many other therapies, this result is impressive,” stated Kurzrock. “We can take a simple blood sample, which is less painful, less expensive and can be repeated to determine who is at an increased chance of response to immunotherapy,” she continued, “This technology opens up a whole new approach to immunotherapy.”

The findings from this study have led to liquid biopsy technology being utilized in a clinical trial focusing on the outcome of patients who have genomic testing performed on their tumors and are treated with targeted therapy. Larger studies are necessary to confirm that blood based liquid biopsies could be used as a predictive biomarker for response to immunotherapy in cancer.