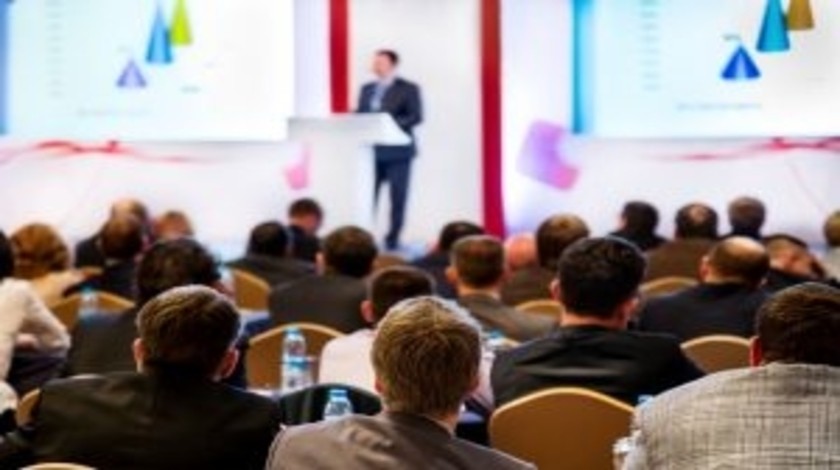 The results of a Phase III randomized trial presented at the 2015 meeting of the American Society of Clinical Oncology (ASCO; 29 May–2 June, IL, USA) have indicated that the use of nivolumab alone or in combination with ipilimumab for the treatment of melanoma is more effective than the use of ipilimumab alone.

Nivolumab and ipilimumab are checkpoint inhibitors designed to block PD-1 and CTLA-4, respectively. Both of the drugs are US FDA-approved as single agents for the treatment of patients with either unresectable or metastatic melanoma that has become unresponsive to alternative drugs.

The trial, which included 945 patients with as yet untreated advanced melanoma, assigned all participants to receive either nivolumab or ipilimumab as single agents or in combination as a dual checkpoint blockade. Subsequent to a follow-up period of no less than 9 months, median progression-free survival equalled 6.9 months for nivolumab, 2.9 months for ipilimumab and 11.5 months for the combination treatment.

Response rates were 57.6%, 43.7%, and 19% for the combination, nivolumab, and ipilimumab groups, respectively. Tumor burden also varied between groups, with reductions averaging 52% with combination and 34% with nivolumab alone. In contrast to this, participants receiving ipilimumab alone exhibited a 5% increase in tumor burden.

As predicted, despite increases in response rates and reductions in tumor burden for patients receiving the combined treatment, the rate of serious adverse side effects was highest in the combination group (55%), and 36% of the group stopped treatment due to these. Despite this, Jedd Wolchok (Memorial Sloan Kettering Cancer Center, NY, USA), lead study author, reinforced that previous studies have indicated that even when ceasing immunotherapies such as this earlier than expected, many patients still continue to do well due to the fact that the therapy works by activating the immune system as opposed to directly targeting the tumor. More research is needed however to precisely identify the minimum duration of treatment needed to activate the immune system sufficiently.

“We’re very encouraged that the initial observations about the efficacy of this combination held up in this large Phase III trial,” concluded Wolchok.

The results of the study reinforce the focus on the potential of immunotherapies for successful treatment of a range of cancers at ASCO this year.