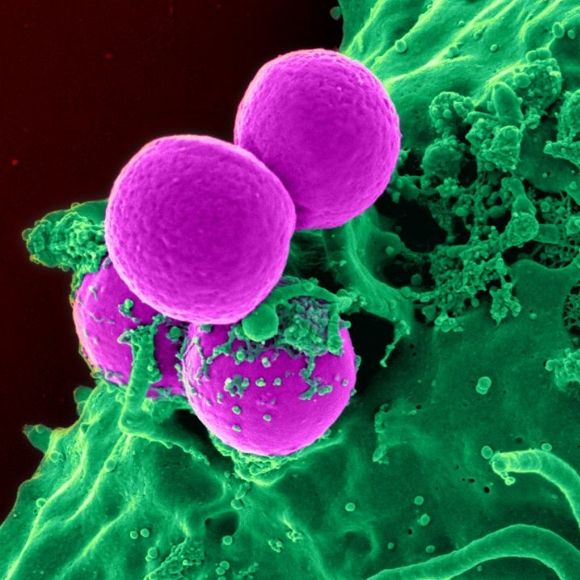 Merck (NJ, USA; known as MSD outside the US and Canada) have announced that the European Commission has approved KEYTRUDA® (pembrolizumab; Merck’s anti-PD-1 therapy) in combination with axitinib (a tyrosine kinase inhibitor) for first-line treatment of patients with renal cell carcinoma (RCC).

This approval is based on findings from the Phase III KEYNOTE-426 trial, in which researchers randomized 861 patients into one of two treatment arms. The team of researchers demonstrated that combination of KEYTRUDA with axitinib reduced the risk of death by 47% in patients with RCC when compared with sunitinib, a receptor tyrosine kinase inhibitor.

Furthermore, an improvement in progression-free survival was reported, with a median of 15.1 months in patients who received KEYTRUDA with axitinib compared with 11 months for those who received sunitinib.

“Advanced renal cell carcinoma is one of the most lethal types of cancer, with the majority of patients dying within 5 years of their initial diagnosis,” commented lead investigator, Thomas Powles (Bart’s Cancer Centre; London, UK). “It’s encouraging that we can now offer patients in Europe the KEYTRUDA with axitinib combination as a first-line treatment option.”

“It’s encouraging that we can now offer patients in Europe the KEYTRUDA with axitinib combination as a first-line treatment option.”

This new approval allows marketing of the KEYTRUDA combination in all 28 EU member states plus Iceland, Lichtenstein and Norway. This combination had already been approved by the US FDA in April this year.

However, KEYTRUDA in combination with axitinib was reported to cause higher than expected frequencies of Grades 3 and 4 ALT and AST elevations compared with KEYTRUDA alone. Therefore, consideration of more frequent monitoring of liver enzymes compared with other drugs is required.

“The European approval of the KEYTRUDA with axitinib combination for the treatment of advanced RCC marks an important milestone in our efforts for patients with this aggressive disease,” commented Scot Ebbinghaus, vice president of clinical research (Merck Research Laboratories; MA, USA). “Offering an additional treatment option in the first-line setting is particularly important in patients with advanced RCC and underscores our commitment to develop KEYTRUDA in areas of unmet need.”

There are currently over 1000 trials studying KEYTRUDA across a wide variety of cancers and treatment settings, which will provide further insight into how to predict a patient’s likelihood of benefitting from treatment with KEYTRUDA.