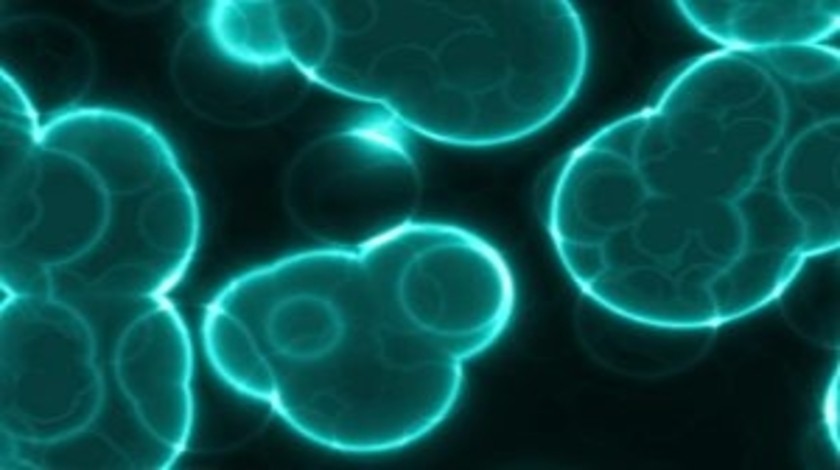 In a study published recently in the British Journal of Cancer, a team of researchers from Kumamoto University (Kumamoto, Japan), have demonstrated that IL-6 suppresses oxidative stress as a way of controlling resistance to radiation in oral squamous cell carcinoma (OSCC).

One of research group leaders Hideki Nakayama (Kumamoto University) commented: “This interaction and the resulting protection from oxidative damage that we have discovered here is very interesting. We hope new therapies that target IL-6 will give us an advantage over many types of radiation-resistant cancers.”

Although they acknowledge that the in vitro nature of this study is a limitation, their initially promising results indicate that blocking IL-6 signalling in combination with conventional radiotherapy may yield better survival rates and treatment responses in patients with radio-resistant OSCC.