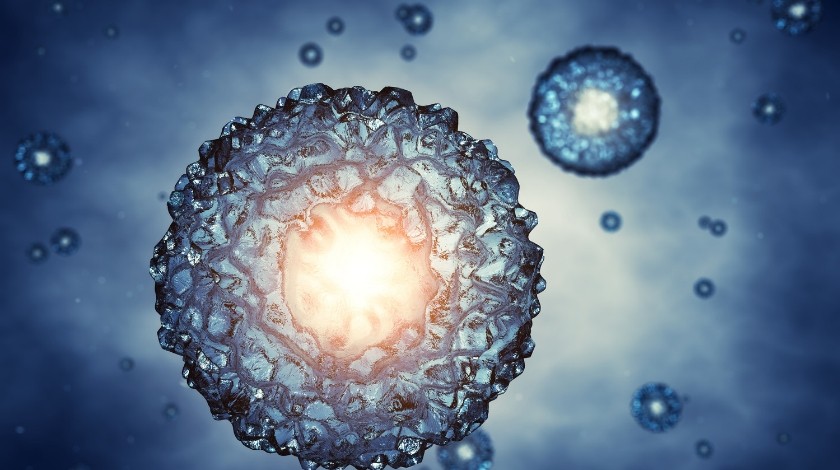 An international team, led by scientists at The Institute of Cancer Research (London, UK), has conducted the largest, most comprehensive study into the genes that drive prostate cancer. The recently published study opened up 60 new potential lines of attack against prostate cancer for future investigation, in addition to identifying many new genes associated with the development of the disease.

The study published in Nature Genetics, obtained genetic information from the tumors of 112 men with prostate cancer and pooled it with data from other studies, together analyzing samples from a total of 930 prostate cancer patients.

They combined detailed genetic analysis with the latest Big Data approaches, to identify large numbers of genetic changes that underlie the development and spread of prostate cancer. By using the genetic information obtained, the researchers drew up a map of the network of associated proteins.

Using a comprehensive database for cancer drug discovery, canSAR, they discovered that 80 of the proteins in the network were possible drug targets. Moreover, 11 of the identified proteins were targeted by existing licensed drugs and seven by drugs in clinical trials, leaving 62 as potential targets to explore.

Interestingly, the team also established a timeline of genetic changes in prostate cancer; this could help improve the diagnosis of the disease, as current methods are unreliable. This timeline could also help predict the way prostate cancer evolves between patients, which might allow treatment to be adapted specifically to combat drug resistance.

While further research is needed before the potential new targets could be explored in clinical trials, the new study has opened up many potential ways of targeting the disease.

“One of the challenges we face in cancer research is the complexity of the disease and the sheer number of ways we could potentially treat it – but our study will help focus our efforts on the areas that offer most promise for patient benefit,” concludedEeles.,