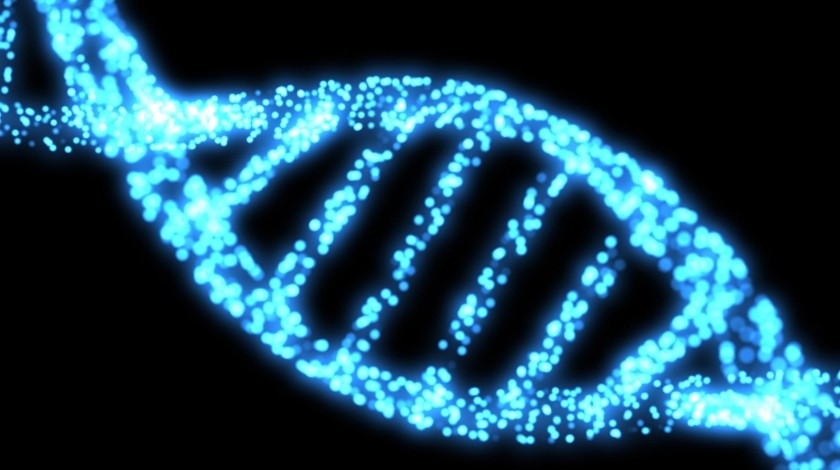 A genetic test could aid the identification of men with prostate cancer who are most likely to benefit from immunotherapy.ld work in advanced prostate cancer, however, only for approximately 10% of men.

Earlier this month, a major clinical trial became the first to demonstrate that immunotherapy could work in advanced prostate cancer, however, only for approximately 10% of men.

Find out more about the study mentioned above here.

Now, a study conducted researchers from The Institute of Cancer Research (London, UK) and University of Michigan (MI, USA), has revealed that testing the genetics of prostate tumors could identify prostate cancer patients who are most likely to respond to immunotherapy. The findings were recently published in Cell.

From analyzing tumor DNA from 360 men with advanced prostate cancer which had mediatized, the team demonstrated that 7% of the tumors in this cohort were missing both copies of a gene termed CDK12.

Furthermore, the found that tumors with this genetic profile comprised a higher number of immune cells than other forms of advanced prostate cancer and that they had a higher number of neoantigens on their surface, traits which often are linked to an enhanced response to immunotherapy.

To test this hypothesis, a small pilot clinical study has been conducted. From this the team demonstrated that two out of four men with advanced prostate cancer whose tumors had CDK12-linked genetic changes responded remarkably well to pembrolizumab.

There is hope that if this research can be replicated in larger numbers of patients, it could lead to introduction of a genetic test as a precursor to offering immunotherapy and that CDK12 could be explored as a genetic weakness to be targeted by new precision drugs for prostate cancer.

“The identification of CDK12 loss as a possible biomarker for identifying prostate cancer patients who may respond to checkpoint immunotherapy is a hugely significant finding, as researchers have struggled with how to effectively use immunotherapy in prostate cancer for many years,” explained Howard Soule (Prostate Cancer Foundation, CA, USA).