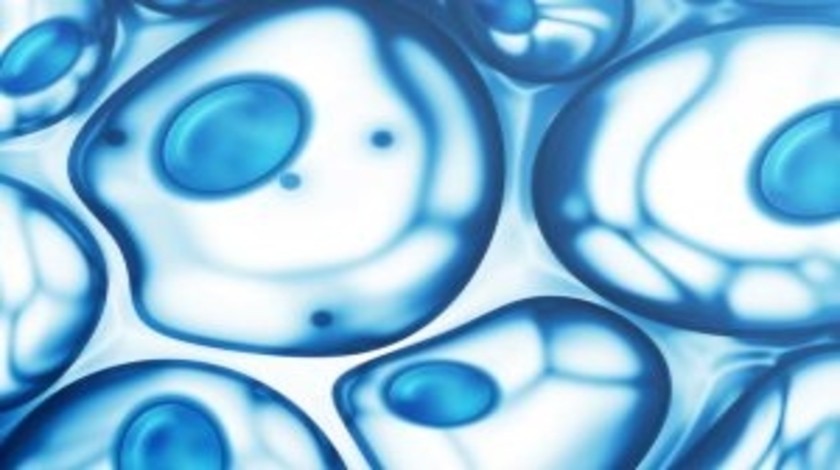 Researchers from Indiana University (IN, USA) have discovered that a specific microRNA may be an effective therapeutic agent for the treatment of pancreatic cancer. Published in the journal Scientific Reports, the researchers restored the absent miR-29 in pancreatic cancer stromal cells and observed reduced viability and growth of the cancerous cells.

“We found that the loss of miR-29 is a common phenomenon of pancreatic cancer stromal cells, and that by restoring it, the stromal accumulation and cancer growth was reduced,” lead author Janaiah Kota commented. “The use of miR-29 as a therapeutic agent may be more effective in targeting reactive stroma, as a single miRNA regulates the expression of several genes associated with disease mechanisms.”

There is great need for novel therapies for pancreatic cancer, with statistics indicating that at present only 7% of patients survive longer than 5 years postdiagnosis. National Cancer Institute statistics suggest that there will be an estimated 48,960 new cases of pancreatic cancer and 40,560 deaths from the disease in 2015.

The researchers are currently performing additional studies in cancerous cells and preclinical animal models to gain an understanding of the molecular mechanisms involved in their findings.

Murray Korc, a collaborator on the study from Indiana University, commented: “This is a novel approach that has the potential to overcome the problems associated with current antistromal drugs and that could lead to improved therapeutic strategies, enhanced drug delivery to the tumor bed, and, in the future, improved patient survival.”