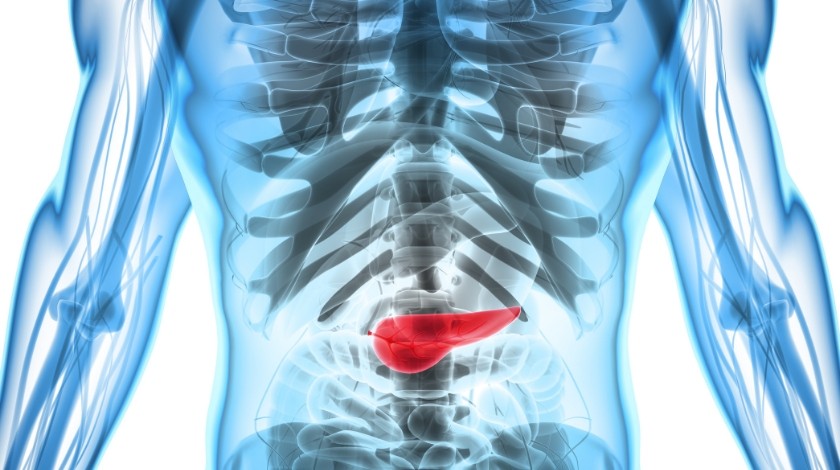 Research presented at the 2018 American Society of Clinical Oncology (ASCO) Annual Meeting held 1–5 June 2018 in Chicago (IL, USA) has highlighted the results of a randomized Phase III trial, indicating that patients who received a combination of chemotherapy with radiation (chemoradiotherapy) before surgery for pancreatic cancer had a better disease-free survival than those who started their treatment with surgery.

Preliminary findings of the trial demonstrate that chemoradiotherapy prior to surgery might be beneficial for patients with pancreatic cancer, with results showing that the 2-year survival rate was higher for those who received this treatment plan.

“This is the first randomized clinical trial to show that pre-operative treatment improves outcomes for people with early stages of pancreatic cancer who can have surgery,” commented principal investigator Geertjan Van Tienhoven, radiation oncologist at the Academic Medical Center (Amsterdam, Netherlands). “We believe that this may be a practice-changing trial.”

In addition, the patients who received chemoradiotherapy prior to surgery had a higher chance of surviving more than 2 years, with 42% of patients achieving this survival compared with 36% of those who had immediate surgery. Moreover, where the tumor was removed successfully during surgery, the median survival was even greater; 42.1 months with preoperative chemoradiotherapy compared with 16.8 months without.

In the patients that immediately underwent surgery, the tumor was resected in 72% of cases, compared with 62% in those who received preoperative chemoradiotherapy. However, among those who had the tumor resected, complete microscopic removal was achieved in a greater proportion of the patients who had preoperative treatment; 63% compared to 31%.

The authors now hope to find more effective preoperative treatments; other studies have highlighted the promise of FOLFIRINOX chemotherapy or FOLFIRINOX combined with stereotactic body radiation therapy, which the authors would like to test against preoperative gemcitabine and radiation in a randomized clinical trial.