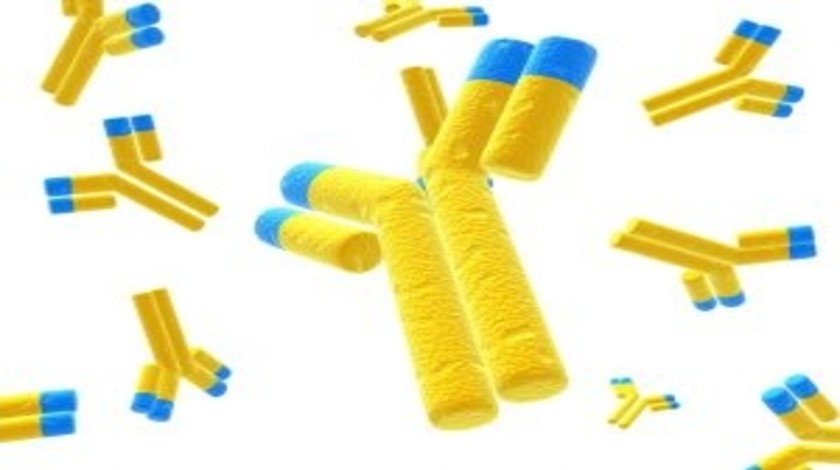 MSD’s (NJ, USA) breakthrough immunotherapy pembrolizumab has this week received a positive draft Final Appraisal Determination (FAD) from the National Institute for Health and Care Excellence (NICE), recommending the agent for the treatment of advanced melanoma both after the disease has progress on ipilimumab or BRAF/MEK inhibition in the case of BRAF V600 mutation-positive disease.

The drug, which is be available through the UK Early Access to Medicines Scheme (EAMS), gained one of the quickest NICE appraisals of a treatment to date.

Pembrolizumab, an anti-PD-1 therapy, represents the first of the new generation of cancer immunotherapies to be routinely available to NHS England patients in any indication. The EAMS enabled approximately 500 advanced melanoma patients in the UK to benefit from access ahead of a European licence.

The subsequent European Commission license of pembrolizumab was granted based upon the data from three separate clinical trials involving in excess of 1500 first-line and previously-treated advanced melanoma patients.

James Larkin, Consultant Medical Oncologist at The Royal Marsden and UK Principal Investigator for one of the studies the approval was based on, commented: “The management of patients with advanced melanoma is much more challenging than for those diagnosed at an early stage. However thanks to immuno-oncology drugs such as pembrolizumab, we are able to significantly prolong the lives of some people with hard-to-treat forms of melanoma, so today’s announcement is extremely good news for patients with advanced melanoma.”

Carole Longson, NICE Health Technology Evaluation Centre Director concluded: “We are pleased to be able to recommend pembrolizumab, the first EAMS drug, in final draft guidance. In 2011, over 13,000 people were diagnosed with melanoma in the UK, and it accounts for more deaths than all other skin cancers combined. I am sure this will be welcome news to patients and healthcare professionals alike.”