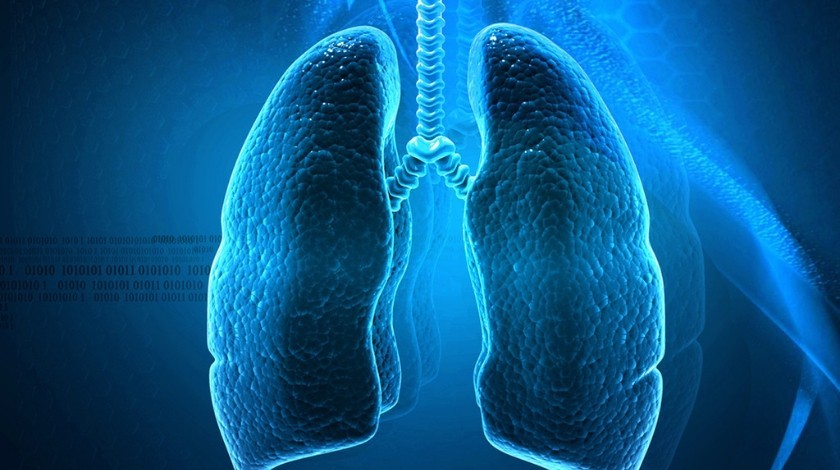 Find out the latest headlines plus expert opinions on study results in our from day two of the IASLC World Conference on Lung Cancer. (7–8 September, Barcelona, Spain).

The CASPIAN trial included 537 previously untreated patients with extensive-stage lung cancer who were randomized to receive either durvalumab plus four courses of etoposide-platinum (EP) chemotherapy, durvalumab plus tremelimumab plus EP for four cycles or up to six cycles of EP alone.

Key results include that patients in the immunotherapy arm of the trial achieved a median overall survival of 13 months compared to 10.3 months for the etoposide-platinum control group. In addition, 33.9% of the patients who received durvalumab were alive at 18 months as compared to only 24.7%

Paz-Ares concluded: “The addition of durvalumab to EP as first-line treatment for extensive-stage non-small cell lung cancer significantly improved overall survival (27% reduction in risk of death) versus a robust control arm that permitted up to six cycles of etoposide. Of note, this chemo-immunotherapy regimen offers flexibility in platinum choice (carboplatin or cisplatin), reflecting current clinical practice for this challenging disease.”

A study investigating British patients who were diagnosed at an early stage of lung cancer has found that video-assisted thoracic surgery is associated with more favorable patient outcomes including fewer in-hospital complications and a shorter stay in hospital.

The research study included 503 patients from nine surgery centres within the UK, the randomized patients who had received VATS had a significant reduction of overall in-hospital complications (32.8%) compared to patients who received open surgery (44.3%). Moreover, patients randomized to VATS stayed in the hospital 1 day less.