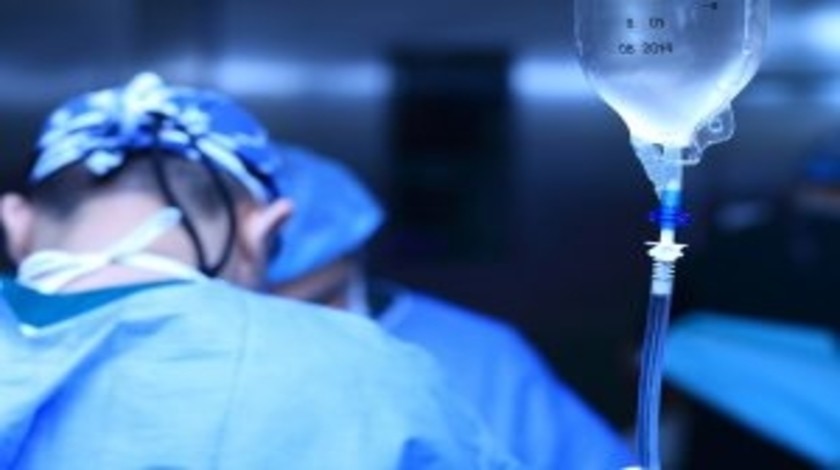 The removal of an entire lung lobe or stereotactic ablative radiotherapy (SABR) may result in increased overall survival for patients with early-stage lung cancer when compared with a partial resection, according to a study carried out at The University of Texas MD Anderson Cancer Center (TX, USA).

The American Cancer Society recently estimated that 224,210 people in the US. are expected to be diagnosed with lung cancer in 2014, and more than 159,260 will die from the disease. These figures are predicted to rise as the combination of an aging population and the acceptance of spiral CT-screening for lung cancer take effect, suggests Shervin Shirvani (Banner MD Anderson Cancer Center, AZ, USA).

“Currently, lung cancer is one of the most common and fatal cancers, and for the foreseeable future it will be one of the major health epidemics our country faces. Yet we don’t have strong evidence-based guidelines for how to best treat the disease – especially when it’s discovered early,” commented Shirvani, also the study’s first author.

Three treatment options are widely available for patients with early-stage lung cancer: lobectomy (removal of the entire lobe); sublobar resection (removal of the tumorous section of the lung); and SABR, a precise form of radiation therapy.

Several randomized trials to compare the three treatment options have been attempted, but each has been set back by low accrual and lack of participation by patients and physicians. This research constitutes the largest population-based study to review modern treatment modalities for early-stage lung cancer patients to date.

The team analyzed the Surveillance, Epidemiology and End Results Medicare database to identify a total of 9093 patients treated for non-small-cell lung cancer between 2003 and 2009. Upon treatment, 79.3% of patients underwent a lobectomy, 16.5% received a sublobar resection and 4.2% of patients received SABR.

After adjusting for characteristics associated with the patient, the tumor, economic factors and other covariables, the researchers found that the lobectomy was associated with better overall and lung-specific survival, when compared to sublobar resection.

This finding was not predicted by the researchers: “The assumption was that for an elderly patient with a number of comorbidities, the smaller surgery would be better than a whole lobectomy because there would be fewer surgical complications. Yet, it appears that the ability to eradicate the cancer with the bigger surgery may be more important than minimizing surgical risk,” Shirvani explained.

In addition to this, the comparison of patients treated with lobectomy and those treated with SABR highlighted that both therapy modalities resulted in similar overall and lung-cancer specific survival. These results suggest that SABR could be a promising alternative for patients at increased risk when undergoing major surgery, for example older patients and those with multiple additional medical problems.

“Observational studies like ours give us insight into what the right treatment strategy should be, and hopefully will encourage both physicians and patients that prospective clinical trials are worth pursuing,” commented investigator Benjamin Smith (MD Anderson, TX, USA).