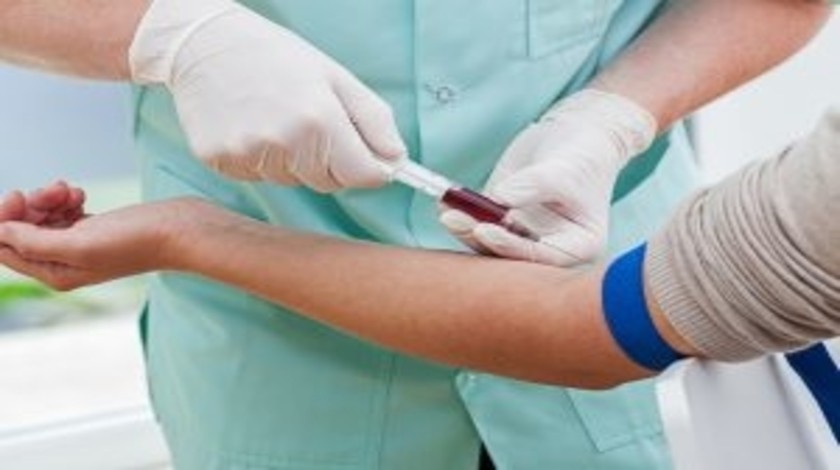 Survival more than doubled for certain stage IV lung cancer patients in a clinical trial that combined stereotactic body radiation therapy (SBRT) with an erlotinib chemotherapy regimen. The results of the trial were reported recently in the Journal of Clinical Oncology.

“Our approach dramatically changed the pattern of relapse. We saw a shift in failure from existing, local sites to new, distant sites,” commented Robert Timmerman of the University of Texas Southwestern (TX, USA), senior author of the study. “This shift resulted in a surprisingly long remission from the reappearance of cancer in treated patients.”

According to the National Cancer Institute, 224,210 men and women are likely to have been diagnosed with lung cancer in 2014 and 5-year relative survival rates are low (16.8% from 2004–2010). Of these cases, approximately 85% are categorized as non-small-cell lung cancer.

The Phase II clinical trial involved 24 patients with stage IV non-small-cell lung cancer whose cancer had continued to spread during initial therapy. Patients such as these generally have poor survival rates, and SBRT is not typically used in these patients, commented first author Puneeth Iyengar (the University of Texas Southwestern).

The SBRT technique involves a few very high radiation doses being delivered from multiple angles to small, well-defined tumors. The treatment aims to deliver a high enough radiation dose to kill the cancer, while minimizing exposure to the surrounding healthy tissue and organs.

Particularly in cancers that have metastasized, SBRT has demonstrated better cure rates in certain cases.

“Technologies have developed in the last few years that have yielded game-changing, paradigm-shifting approaches, allowing us to reconsider how radiation is delivered in combination with surgery, chemotherapy, and other systemic therapies,” commented Timmerman. “I am motivated by the need I see every day in the clinic to provide better treatments for our patients.”