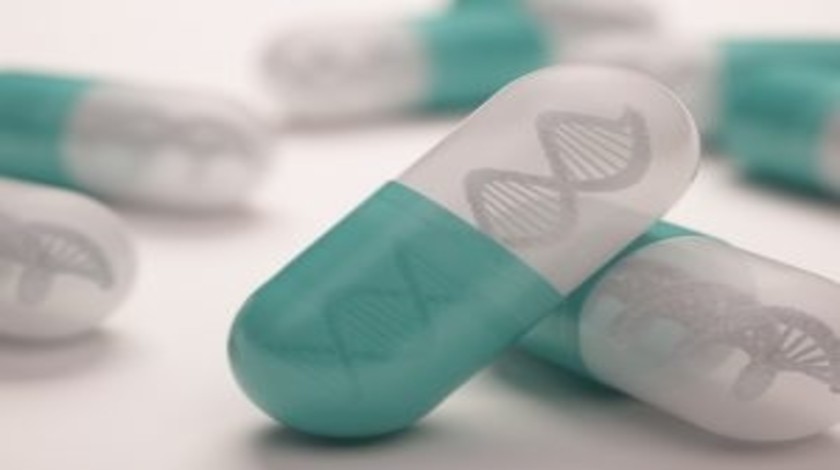 Researchers from Winship Cancer Institute of Emory University (GA, USA) have identified a new way to exploit apoptosis for the treatment of lung cancer, by successfully targeting Bcl-2 The findings of the study were published online in the journal Cancer Cell.

The protein Bcl-2 is a target for cancer treatment because it allows cancer cells to evade cell death via apoptosis. The team of researchers, led by Xingming Deng (Winship Cancer Institute, Emory University), discovered a new class of compounds that bind to the BH4 domain of Bcl-2 to inhibit its function. The binding of the potential drug results in the conversion of Bcl-2 from its protective role of cancer cells to that of promoting death of cancer cells.

“Discovery of the Bcl-2 BH4 antagonist as the way to promote cancer cell death may provide a new weapon against lung cancer,” commented Deng.

The strategy was primarily studied in lung cancer models, however it could be widely applicable to other cancer types as well. “This potential drug identified by Dr. Deng and our Winship team may accelerate our success against lung and other cancers. We are now testing this molecule further in preparation for future testing among eligible patients,” added coauthor Walter J. Curran (Winship Cancer Institute, Emory University).