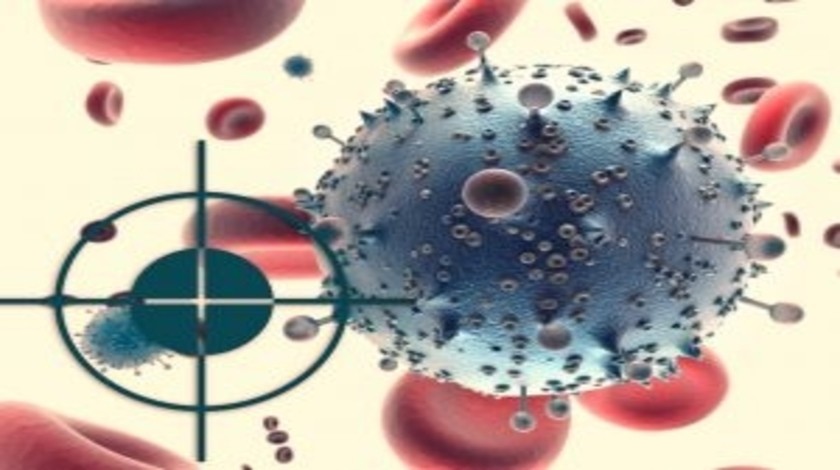 An international study has observed a novel targeted therapy to be superior to standard chemotherapy for previously untreated lung cancer patients with a specific genetic change.

Certain non-small-cell lung cancer (NSCLC) patients have ALK mutations, which are known to drive cancer development. The recently developed drug crizotinib (Pfizer, NY, USA) targets ALK and is currently administered to patients with ALK-positive lung cancer that has worsened following initial chemotherapy. In this study, the use of crizotinib in patients with ALK-positive disease who had not yet received any chemotherapy treatment was investigated.

Study author Fiona Blackhall (University of Manchester, UK) explained: “In order to introduce precision medicine, where each cancer patient receives treatment designed to target the genetic makeup of their individual cancer, we need to compare how effective the new targeted treatment is compared to standard chemotherapy treatment.”

The study, published in the New England Journal of Medicine, involved 343 patients with previously untreated ALK­-positive advanced NSCLC. Patients who received crizotinib were observed to respond favorably in terms of symptom improvement and delay in cancer growth compared with those receiving standard chemotherapy. In addition, no unexpected side effects were observed in patients receiving the targeted treatment.

The research team is now awaiting more mature study data in order to ascertain whether crizotinib effects overall survival in this patient group.

“There is growing evidence that such targeted therapies can offer greater hope to lung cancer patients,” concluded Blackhall. “Around 1600 people are diagnosed with NSCLC in Greater Manchester (UK) every year and a proportion of these patients will have the ALK-positive type. Our study findings could change the way we treat these patients.”