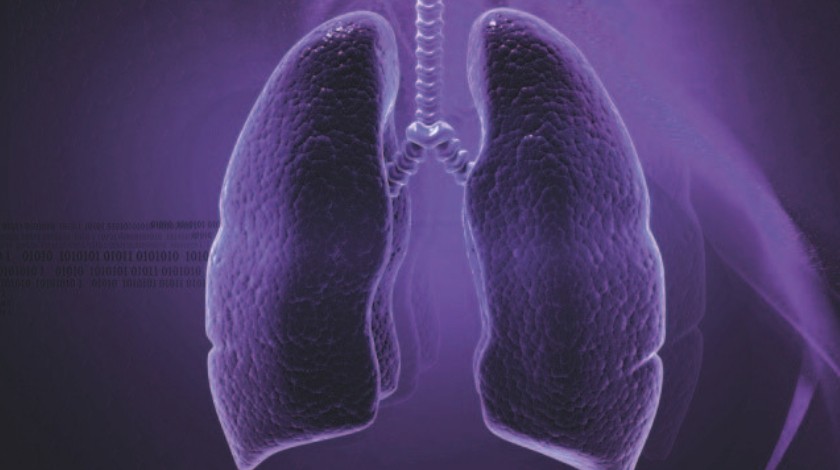 Multiplexed genetic screening for EGFR mutations and ALK gene rearrangements, and subsequent biomarker-guided treatment has been demonstrated to be cost-effective compared with standard chemotherapy without molecular testing in metastatic non-small-cell lung cancer (NSCLC) in the USA.

In NSCLC, specific genetic abnormalities within the tumor can be exploited with targeted treatment regimens, which have demonstrated efficiency in tumors with EGFR mutations and ALK rearrangements. However, the presence of EGFR mutations and ALK rearrangements is low in unselected NSCLC at 9.5 and 3.9%, respectively. Molecular testing has associated costs and there is debate over whether molecular results should be waited for prior to chemotherapy commencement.

In the current study, researchers from Harvard University (MA, USA) constructed a microsimulation model to compare life expectancy and costs of the following situations: multiplexed EGFR and ALK testing followed by molecularly-guided therapy versus chemotherapy without testing; chemotherapy until the testing results and switch to targeted therapy; or a complete course of chemotherapy followed by targeted therapy if indicated.

Results of the study indicate that the incremental cost–effectiveness ratio for testing and waiting for results compared with chemotherapy treatment without testing was US$136,000 per quality-adjusted life year gained. This is considered good value from a societal perspective. Both treatment approaches involving switching of chemotherapy to targeted therapy after commencement, either immediately after testing or after course completion, resulted in less favorable ratios.

The lead author of the study, Dorothy Romanus (Harvard University), explained: “…this analysis supports the value of multiplexed testing for EGFR and ALK gene rearrangements followed by molecularly-guided therapy in decisions surrounding coverage of related testing and targeted therapy. Ensuring patient access to said breakthrough therapies through lower cost sharing is key. As evidence evolves and testing for a wider range of known mutations in NSCLC enters routine care, it will be increasingly important for future economic analyses to consider multiplexed testing for multiple mutations in tandem to fully appreciate the value of personalized treatment in this disease.”