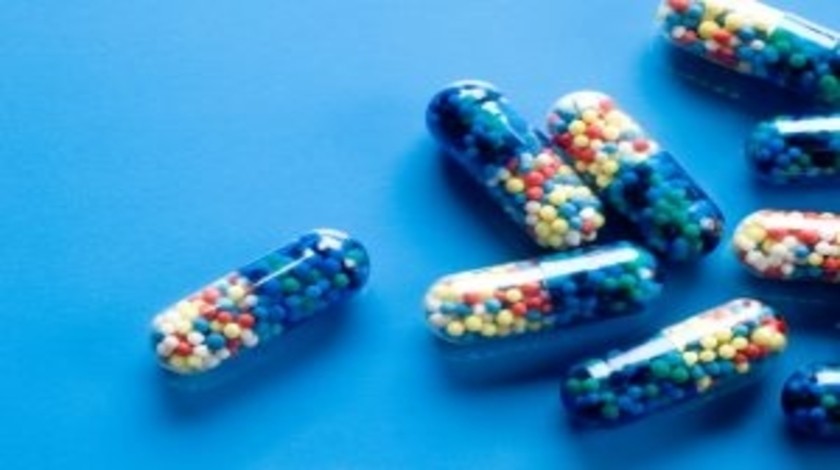 According to a study led by researchers from Queen’s University Belfast (Northern Ireland ), lung cancer patients who utilized statins 1 year before diagnosis or 1 year after diagnosis had an increased chance of survival. These results were published recently in Cancer Epidemiology, Biomarkers & Prevention.

Investigator Chris Cardwell from Queen’s University Belfast (Northern Ireland) explained: “Our study provides some evidence that lung cancer patients who used statins had a reduction in the risk of death from lung cancer.”

The researchers analyzed data from the English cancer registry, which included almost 14,000 patients newly diagnosed with lung cancer between 1998 and 2009. The team collected the patients’ prescription records from the UK Clinical Practice Research Datalink and mortality data up to 2012 from the Office of National Statistics.

Among all patients included in the study, those who utilized statins in the year before a lung cancer diagnosis were associated with a statistically significant 12% reduction in lung cancer-specific deaths.

“The magnitude of the association was relatively small and, as with all observational studies, there is the possibility of confounding – meaning that simvastatin [a type of statin] users may have differed from simvastatin nonusers in other ways that could have protected them from death from cancer, for which we could not correct. However, this finding is worthy of further investigation in observational studies,” Cardwell commented.

“If replicated in further observational studies, this would provide evidence in favor of conducting a randomized, controlled trial of simvastatin in lung cancer patients,” Cardwell added.

“We hope to conduct a similar analysis in a large cohort of lung cancer patients from Northern Ireland,” Cardwell concluded.