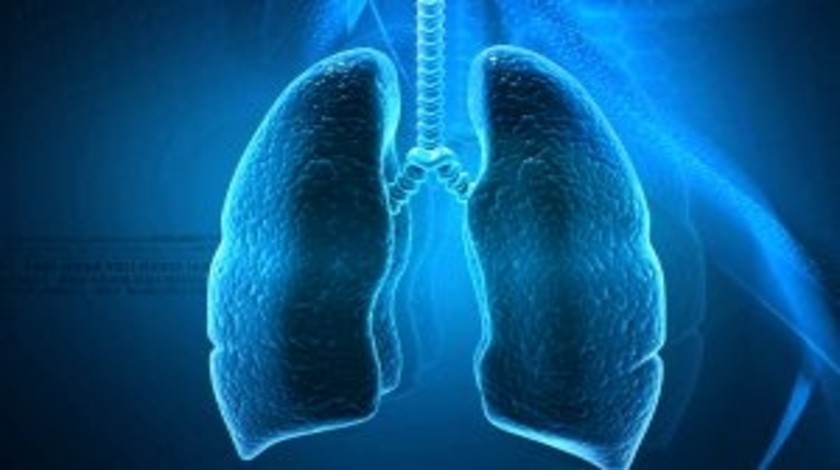 A recent study, which was presented at the European Society for Medical Oncology Asia 2016 Congress (Singapore, 16–19 December), has demonstrated that depression in lung cancer patients is linked to reduced chemotherapy tolerance and lower overall survival rates. It was suggested that these findings could be taken into account in the clinic in order to improve patient outcomes.

Low mood is common among cancer patients, particularly in those who are terminally ill. The researchers therefore investigated depression in individuals with lung cancer and assessed its impact on their outcomes. The team enrolled 186 patients newly diagnosed with stage III or stage IV lung cancer who were also receiving chemotherapy.

The participants were asked to rate their own depression levels using the Self-Rating Depression Scale questionnaire. In addition, the researchers assessed quality of life details, overall survival and other markers in order to compare these to the patients’ self-assessed mood.

The researchers also observed that patients with depression appeared to have reduced serum levels of brain-derived neurotrophic factor (BDNF). Moreover, decreased levels of BDNF in depressed individuals were closely correlated with overall survival of the patients.

The team further investigated the effects of BDNF on cancer cells in vitro. They discovered that co-treatment of tumor cell line NCI-H69 with BDNF and cisplatin enhanced the chemosensitivity, therefore presenting a mechanism by which depression could impact survival.

BDNF has been reported previously to be essential for healthy brain function and has been linked to mental illnesses. Lead author Yufeng Wu from Zhengzhou University (China) commented: “It’s crucial doctors pay more attention to the mood and emotional state of patients. Depression can reduce the effects of chemotherapy and BDNF plays an important role in this process.”

This study has demonstrated that there is a relationship between depression and prognosis in lung cancer and that the mechanism responsible for this could be linked to BDNF levels. Wu concluded: “Our aim now is to prescribe drugs such as fluoxetine [an antidepressant] to depressed patients and study their sensitivity to chemotherapy.”

Ravindran Kanesvaran, consultant medical oncologist and assistant professor from Duke-NUS Medical School (Singapore) commented on the study: “This finding can perhaps lead to new ways to treat depression in these patients, which in turn may prolong their lives. Further research is needed to establish the effects of different antidepressant drugs on BDNF levels.”