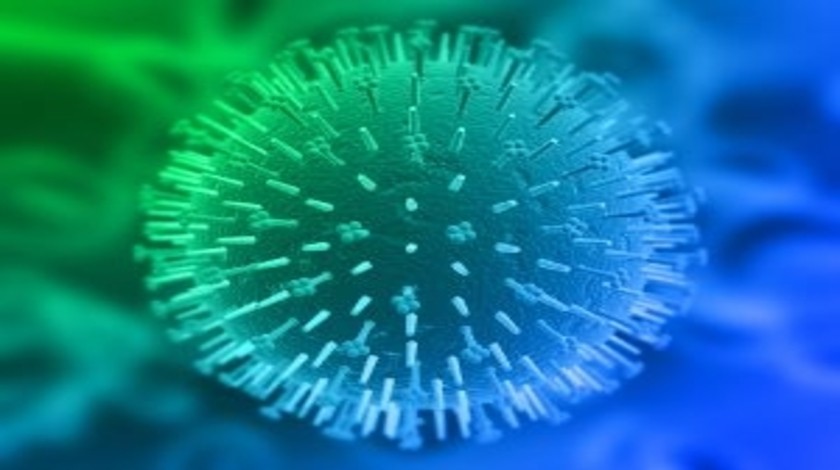 Researchers from the University of Sussex (UK), have determined how the Epstein–Barr virus hijacks two key cancer-related genes and thus contributes to the development of lymphoma.

The study investigated the impact of the virus on MYC – known to drive the development of cancer when the gene is mutated or when its activation is upregulated – and BCL211, which normally acts to initiate cell death as to prevent cancer, but can be switched off by the virus.

Funded by the charity Bloodwise (London, UK), the team – led by Michelle West (Sussex University, UK) – demonstrated that the virus takes control of MYC and BCL2L11 by hijacking DNA ‘enhancer’ regions, which are found a large distance from the genes themselves. The enhancers function as ‘control centers’, which are able to affect gene function from far away through the looping out of the intervening stretches of DNA.

West and colleagues discovered that Epstein–Barr switches on MYC by increasing contacts between a specific set of enhancers and the gene, which according to the team, may provide an explanation as to how the virus causes the upregulation of the MYC gene as found in Burkitt’s lymphoma.

The researchers also discovered novel enhancers that control the BCL2L11 gene and observed that Epstein–Barr prevents these control centers from signaling the gene. Promisingly, the scientists further discovered that this inhibitory effect may be reversed through the use of a specific drug – a finding that could lead to novel treatments for the cancer.

“It is now important to carry out further studies to determine how the Epstein–Barr virus controls other genes that are associated with lymphoma. This will tell us more about how the virus drives lymphoma development and will help to identify new ways of targeting Epstein–Barr virus-infected cancer cells with specific drugs,” commented West.

Alasdair Rankin (Bloodwise, UK) concluded: “We have known for many years that the Epstein–Barr virus causes various types of lymphoma, but we were never sure of the exact mechanisms. These new findings have shed light on how the virus is able to drive blood cancer development by altering the behavior of genes that control cancer growth.”

“By mapping out the complex genetic interactions that help lymphoma cells grow and survive, this research can guide the design of new treatments to target the disease. It may also help to identify those drugs currently used to treat other diseases that could be effective in treating these types of lymphoma.”