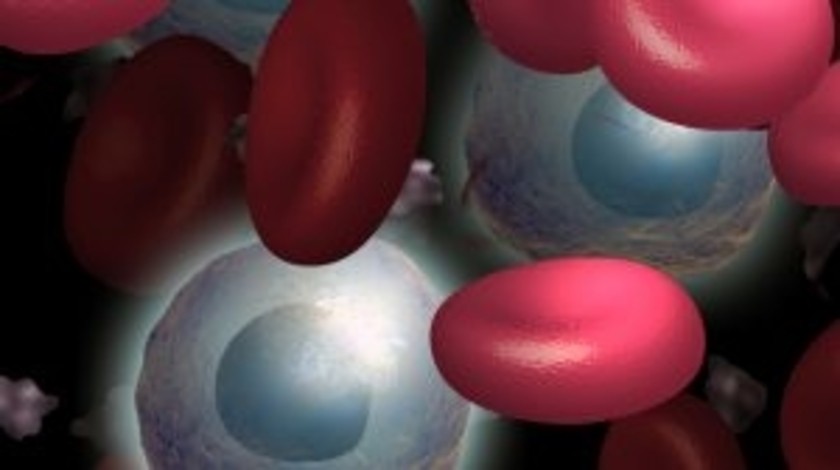 A major new study reports that individuals who inherit genetic changes, which alter the function of their immune system, are at increased risk of developing Hodgkin lymphoma. Many of the DNA changes identified seemed to affect the function of the immune system. Three in particular had previously been associated with autoimmune diseases such as multiple sclerosis, rheumatoid arthritis or lupus. These findings could highlight new ways of diagnosing, treating and preventing Hodgkin lymphoma.

The scientists at The Institute of Cancer Research (London, UK) stressed that the link did not mean individuals with autoimmune diseases are at increased risk of lymphoma, but the findings do offer important genetic clues for better understanding both lymphoma and autoimmune diseases.

Paul Workman, Chief Executive of The Institute of Cancer Research, London, commented: “Understanding the genetic changes that underpin cancer’s development is crucial for all aspects of our quest to defeat cancer – to understand which patients are most at risk from different types of cancer, to improve diagnosis and to develop treatments that are most likely to work for individual patients.

“This important new study sheds light on the DNA changes that can contribute to a person’s risk of developing Hodgkin lymphoma, and offers clues as to how they might increase that risk, including the interesting link to the immune system. These findings could lead to new ways of managing the disease,” concluded Workman.