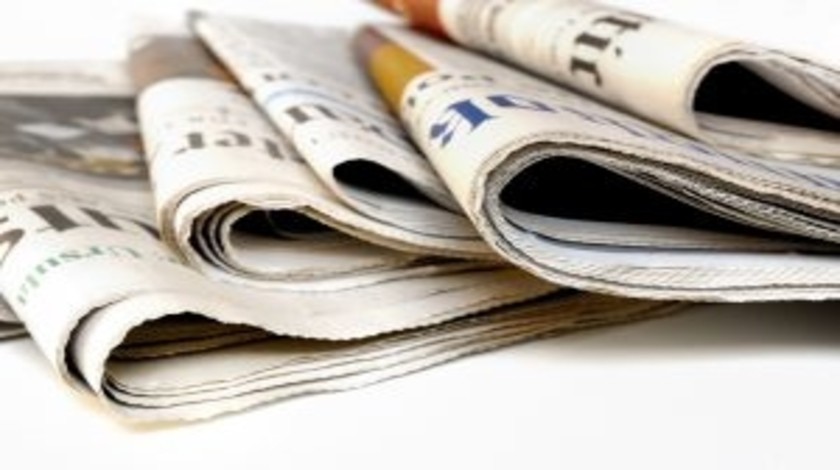 Chinese and Finnish research groups have elucidated the role of the ORP4L protein in an aggressive form of leukemia, which could potentially lead to the development of new targeted therapies for the cancer.

Published recently in Nature Communications, a collaborative study from Chinese and Finnish research teams has highlighted the possibility of developing therapies that specifically target aggressive acute lymphoblastic leukemia (T-ALL), by uncovering a new mechanism that increases cancerous T-cell viability and promotes their expansion.

The group, led by Daoguang Yan (Jinan University, Guangdon, China) and Vesa Olkkonen (Minerva Foundation Institute for Medical Research, Meilahti Campus, Finland), demonstrated that T-ALL leukemia cells use a specific signaling pathway to sustain their extreme, oxygen-dependent metabolism and replication. The majority of the pathway revolves around the ORP4L protein, which is not expressed in healthy T-cells but only in cancerous ones.

“The new results establish that ORP4L binds the protein group that transmits signals on the membranes of the cancerous cells, which accelerates the release of calcium ions from the endoplasmic reticulum. This way the ‘power plants’ of the cell which run on oxygen, the mitochondria, are free to produce energy to their full capacity,” stated Olkkonen.

The researchers hope that by inhibiting this signaling pathway, we may be able to prevent the growth and replication of cancerous cells. Moreover, this could also allow for the development of new potential therapies for leukemia that target different sections of the pathway.

Olkkonen’s team identified the ORP (OSBP-related proteins) family, a family of oxysterol-binding proteins in humans that ORP4L belongs to, between 1999 and 2001 and continue to investigate the function of the proteins today.  Oxysterol-binding proteins such as ORPs transmit lipid molecules and signals between them, and are found in areas where cell organelles come into contact. Yan took interest in ORPs and their role in signaling whilst working at the National Public Health Institute of Finland between 2005 and 2007.

Abnormally high expression levels of ORP4 had been reported in certain cancer cells, with Yan and Olkkonen hypothesizing that the protein transmitted signals that upheld the malignancy of the cells. Yan demonstrated that ORP4L was excessively expressed in T-ALL cells in 2009 and has since been investigating the role of the protein in leukemia.

This current study required the use of both cancerous T-cell line cultures, as well as leukemia cells isolated from patient blood and cultured ex vivo. ORP4L expression was either blocked or excessively promoted in studies on these cultured cells. The importance of the protein was also studied in vivo through transferal of ORP4L-manipulatated human leukemia cells in immune-deficient mice.

“What makes our findings particularly interesting is that small-molecule inhibitors for the ORP proteins have been discovered, and we may be able to use them to develop new drugs to treat T-ALL leukemia and perhaps other types of cancer as well,” Olkkonen concluded.