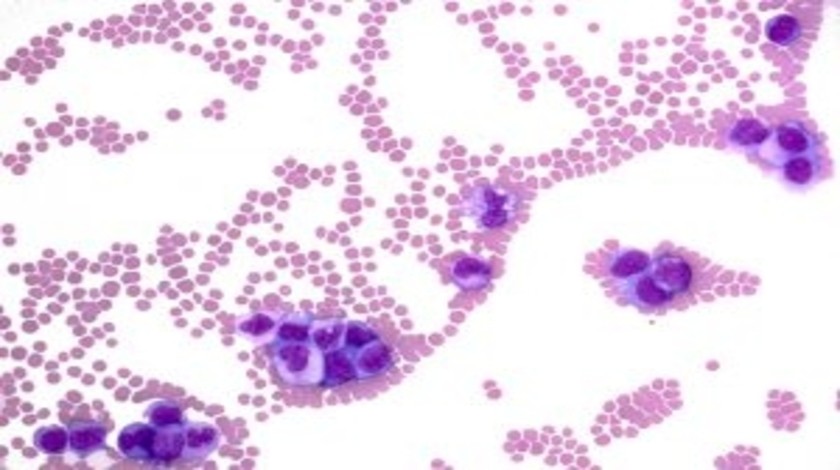 Cutting-edge research conducted at the University of Virginia Health System (VA, USA) and published online by the journal Science Translational Medicine has revealed that an experimental immunotherapy and epigenetic therapy combination causes complete remission in T-cell prolymphocytic leukemia patients and overcomes treatment resistance. The proof-of-principle study could lead to the application of this epigenetic approach in T-cell prolymphocytic leukemia treatment as well as for other cancers.

Eight patients with T-cell prolymphocytic leukemia, an extremely rare and aggressive form of leukemia, were examined in the study led by Thomas P Loughran Jr at the University of Virginia Health System and Elliot Epner, at Pennsylvania State University College of Medicine (PA, USA). The novel approach, which combines epigenetics with immunotherapy, was then given.

“There’s been a revolution in the last few years seeing success with immunotherapy, and people speculated that perhaps if you combined epigenetic and immunotherapy, that might be even more spectacular,” Loughran reported. “This is proof of principle that this might be true.”

The team witnessed complete remission in seven patients and partial remission in one other, signifying that the proof-of-principle results from combining both immunotherapy and epigenetics may prove even more effective than immunotherapy alone. One patient was expected to live only 4 months but survived 34, and three others were still alive at the time the researchers were compiling the trial results.

The approach also worked repeatedly; patients were retreated and received the same benefit, which provided invaluable time for patients to be matched with bone marrow/stem cell donors.

Although the findings are substantial, limitations to the approach have arisen: increasing toxicity restricts the number of administrations of the therapy and a suppression of the immune system can lead to infections.

Currently, both epigenetic and immunotherapy drugs used in the experimental combination are commercially available. While doctors could, in theory, administer both together without further testing, Loughran and his research team believe that a larger trial is warranted to fully examine the safety and efficacy of the combination treatment. However, the rarity of T-cell prolymphocytic leukemia means that this will be a challenge. The team are therefore actively seeking patients with the disease who might be willing to be treated at the University of Virginia Health System.