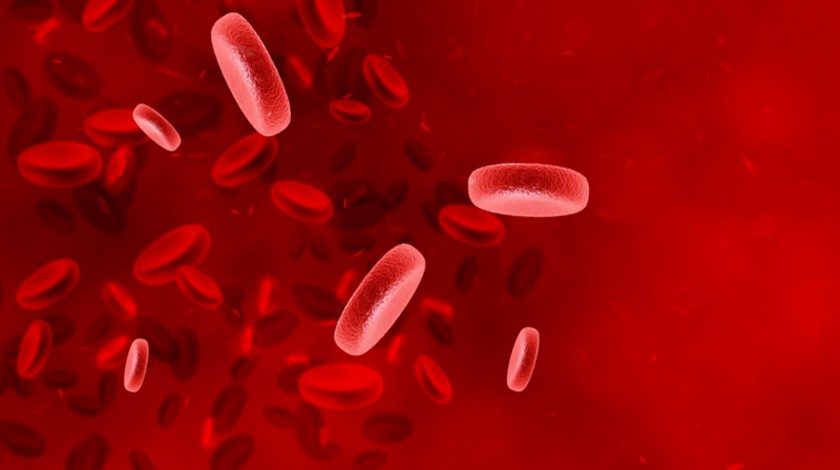 Yet again the 60th American Society of Hematology (ASH) Annual Meeting and Exposition (December 1–4, 2018; CA, USA) has unearthed a wealth of hematologic research. Here, we compile the key headlines and ground-breaking research from the meeting. Highlights include:

One of the key late-breaking abstracts from the meeting was the CASSINI study. This trial demonstrated that taking Direct Oral Anticoagulants (DOACs) can reduce the risk of harmful blood clots in patients undergoing cancer treatments without substantially increasing the risk of bleeding problems.

Previous studies have shown that self-administering a daily injection of the blood thinner heparin at home can reduce the risk of clots in cancer patients. However, doctors are often cautious to prescribe this cumbersome and costly preventive regimen to patients undergoing cancer treatment, particularly to those who aren’t thought to face a particularly high risk of clots.

This new study is the first to assess the use of DOACs, taken as a daily pill, and to restrict the regimen to patients at high risk for clots. It compared rates of thrombotic events in patients randomly assigned to take a placebo or the DOAC rivaroxaban.

It is important to note that the trial did not meet statistical significance for the primary analysis period of 180 days,this is attributed to the fact that a large proportion of patients stopped taking the drug (or placebo) earlier than 180 days.

“Despite the fact that the reduction in venous thromboembolism was not statistically significant during the primary analysis period, the drug was clearly effective in reducing the rates of venous thromboembolism on treatment,” explained lead author Alok Khorana (Cleveland Clinic Lerner College of Medicine and Case Western Reserve University, OH, USA).  “Taking rivaroxaban worked as long as the patients kept taking it.”

The trial enrolled 1080 adult patients starting a new systemic cancer treatment, typically chemotherapy. All of the participants faced an increased risk of venous thromboembolism, as indicated by a score of 2 or higher on the Khorana risk scale. After screening, 841 patients were assigned to take rivaroxaban or placebo daily for up to 180 days.

At 180 days, rates of clotting events were not statistically significantly different between the rivaroxaban group (just under 6%) and the placebo group (approximately 8.8%). However, the difference was more marked during the on-treatment period, during which 2.6% of patients taking rivaroxaban and 6.4% of patients taking placebo experienced a primary endpoint event.

At 180 days, a composite of clotting events and death from any cause was observed in just over 23% of patients on rivaroxaban and 29.5% of those on placebo.

The researchers plan to analyze whether further stratifying patients by risk score or by cancer type could further clarify the benefits of taking DOACs.

The combination of ibrutinib (Imbruvica®) and rituximab (Rituxan®) has beaten the current gold standard of fludarabine, cyclophosphamide, and rituximab (FCR) for young, fit patients with untreated chronic lymphocytic leukemia (CLL) in a head-to-head Phase III trial.

“These findings have immediate practice-changing implications. They establish the combination of ibrutinib plus rituximab as the most effective first-line treatment for CLL patients age 70 and younger,” Shanafelt added.

The trial enrolled 529 patients with previously untreated, symptomatic CLL between January 31, 2014, and June 9, 2016. Participants ranged in age from 28–70 (median age 57). Two-thirds of patients received ibrutinib plus rituximab and one-third received a 6-month course of FCR. Researchers tracked patient outcomes for a median of 33.4 months at the time of the analysis.

Interesting data from the MAIA study was also presented at ASH, by Thierry Facon (Hôpital Claude Huriez, Lille, France). The data from this trial demonstrated that daratumumab in combination with lenalidomide and dexamethasone reduced the risk of disease progression or death in newly diagnosed multiple myeloma patients who are transplant ineligible.

At a median follow-up of 28 months, data from the Phase III MAIA study showed that daratumumab in combination with Rd significantly reduced the risk of disease progression or death by 44% in patients with newly diagnosed multiple myeloma who are transplant ineligible compared to treatment with Rd alone.

The median progression-free survival (PFS) for daratumumab-Rd has not yet been reached, compared to 31.9 months for patients who received Rd alone. The addition of daratumumab resulted in deeper responses compared to Rd alone, including increased rates of complete response or better (48% vs. 25%) and improved rates of very good partial response or better (79% vs. 53%).

Furthermore, Daratumumab-Rd induced a >3-fold higher rate of minimal residual disease negativity compared to those who received Rd alone (24% vs. 7 %).

“The positive data show the potential role of daratumumab in combination with lenalidomide and dexamethasone as an important new therapeutic approach for this patient population,” Falcon commented.