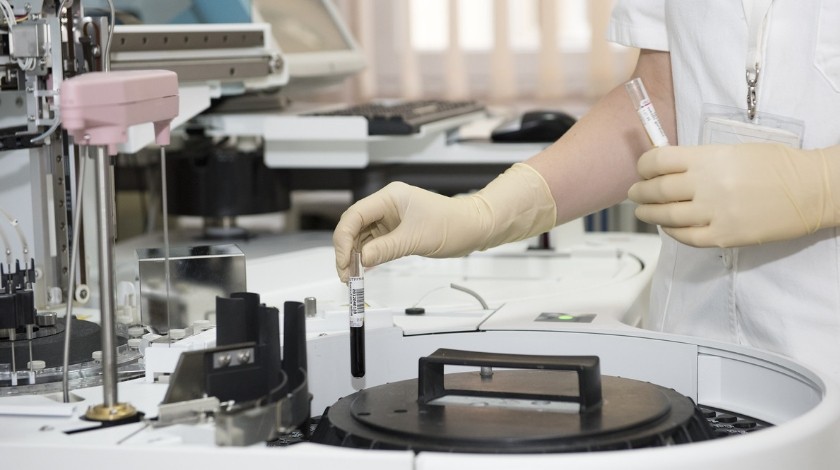 Research presented at the National Cancer Research Institute’s (NCRI) Cancer Conference (Liverpool, UK, 5–8 November 2017) demonstrated that a new genetic test could help diagnose esophageal cancer up to 8 years before symptoms appear in individual’s at high risk of the disease.

Researchers at the University of Cambridge (Cambridge, UK) focused their research on tissue samples from individuals with Barrett’s esophagus, a common condition that can develop into cancer in around 5% of people. The team retrospectively identified predictive genetic markers in 94% of individuals who later developed early signs of esophageal cancer and were able to spot these markers in samples that had been taken many years before symptoms appeared.

Samples used in the study had been taken during routine endoscopies for Barrett’s esophagus over a period of 15 years. To develop their test the team compared the markers between 45 patients who went on to develop early signs of esophageal cancer and 45 who did not.

Currently, there are no tests that accurately predict the small number of people who have Barrett’s esophagus who later develop cancer. Instead, the majority of people with the precancerous condition have endoscopies every few years.

This new test could mean people with high risk genetic patterns can be closely monitored for early signs of cancer development, helping diagnose the disease earlier, giving a greater chance of treatment success. This test will also reduce the number individuals who are at a low risk of developing esophageal cancer having regular endoscopies.

Lead researcher, Rebecca Fitzgerald (University of Cambridge), commented: “Many individuals with esophageal cancer are diagnosed when their disease has already spread and is harder to treat. Testing for these new markers during regular checks could help identify individuals who have a high chance of developing esophageal cancer. The next step is to test this approach in clinical trials to see if our approach helps diagnose esophageal cancer sooner when treatment is more likely to be successful.”

NCRI’s clinical research director, Matt Seymour, commented: “Survival for cancer of the gullet remains stubbornly low, and we face big challenges in diagnosing the disease earlier when it is more likely to be treated successfully. Studies like this not only mean we may be able to identify the disease earlier, but may also reveal more about the disease itself. It could be that, as well as helping predict who will develop the disease, these genetic markers could point the way to new treatments.”