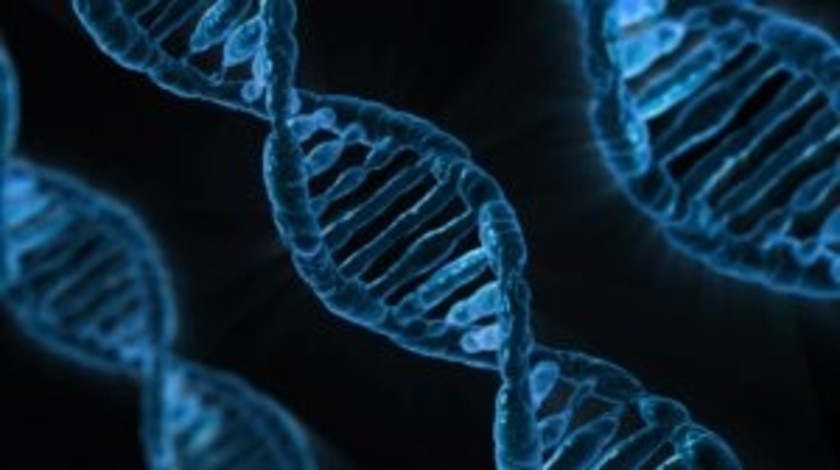 Published recently in Proceedings of the National Academy of Science, a research team from Yale University (CT, USA) – comprising experts in gynecological cancer, genomics, pathology and computational biology – have profiled the genetics involved in rare and highly aggressive ovarian and uterine tumors knowns as carcinosarcomas (CS), findings that could lead to novel therapies for the disease.

Ovarian and endometrial cancers are the most prevalent gynecologic tumors in women, with more than 76,160 newly diagnosed cases and an estimated 14,270 deaths in 2015 in the United States. Due to their biologic aggressiveness and resistance to conventional therapies such as chemotherapy and radiation, CSs are responsible for a disproportionately high number of these deaths, despite only compromising 2–5% and 1–2% of all uterine and ovarian tumors, respectively.

The collaborative Yale group comprehensively analyzed the genes involved in endometrial and ovarian CSs. Tumor sampleswere collected from 68 patients with ovarian and uterine CSs in an attempt to elucidate the molecular basis for the  aggressive nature of these malignancies.

All genes within the tumors were sequenced, with mutations crucial for growth identified. The team also investigated copy number variations, to identify whether genes involved in growth were amplified rather than mutated in the tumor tissue, which would result in a growth advantage compared with normal tissues.

“In addition to mutations in cancer genes previously identified in uterine and ovarian carcinomas, we found an excess of mutations in genes encoding specific groups of proteins, which may potentially explain their mixed tissue characteristics,” Santin continued.

“We’ve established unequivocally the common genetic origin of these tumors as epithelial tumors,” concluded Santin. “Importantly, by studying the genetics of both the carcinomatous and sarcomatous elements of these tumors, we demonstrated that the transition from carcinoma to sarcoma, which represents one of the main characteristics of these tumors, may happen at different times during the evolution of these cancers.”