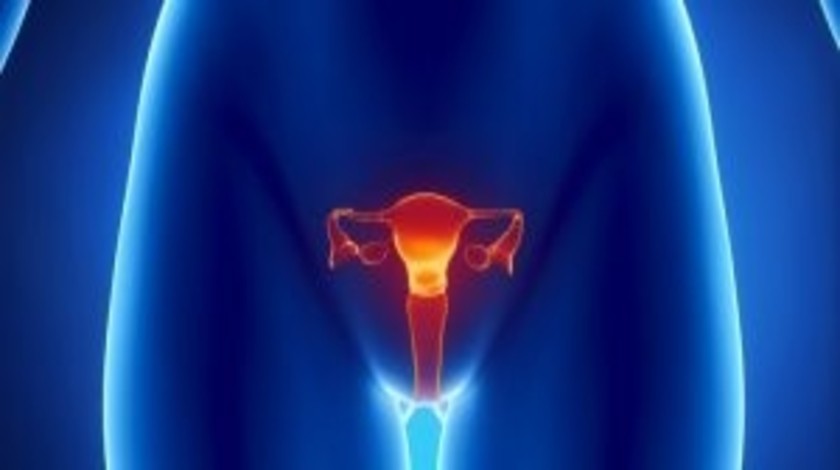 A personalized experimental immunotherapy has been demonstrated to delay recurrence of stage III and IV ovarian cancer in a Phase II clinical study. The results of the study were presented recently at the Society of Gynecologic Oncology Annual Meeting on Women’s Cancer (28–31 March 2015, Chicago, IL, USA).

The immunotherapy is dubbed ’bifunctional’ as it targets a biochemical pathway in cancer cells and stimulates the patient’s own immune response against the cancer.

Sample cells collected during tumor surgery were utilized to develop the personalized immunotherapy. Following surgery and subsequent chemotherapy, the patients were randomized to receive either one injection of the therapy per month for anywhere between 4 and 12 months or standard of care.

“This was a preliminary study with promising results that may give women with advanced ovarian cancer an option for a maintenance regimen,” Oh explained. “Additionally, the vaccine is very well tolerated.”

“The results from this clinical trial suggest that using a patient’s immune system to fight advanced ovarian cancer may be a promising avenue to improve outcomes in what has continued to be the most aggressive gynecologic cancer,” explained Krishnansu,Tewari from the University of California , Irvine (CA, USA).