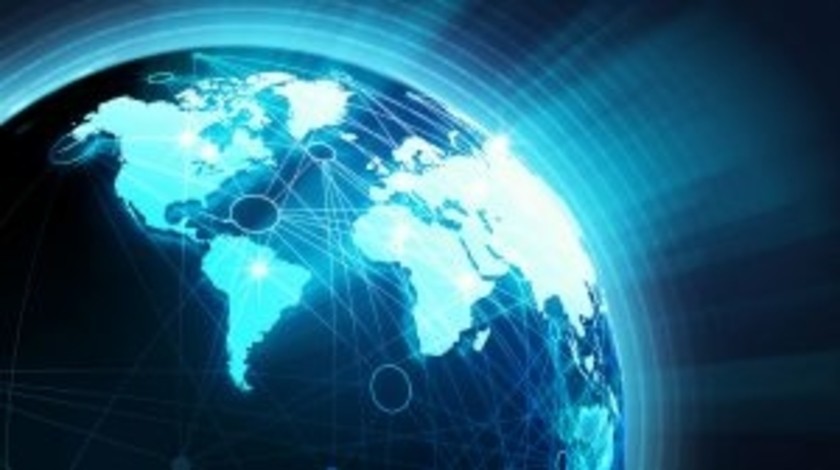 In excess of 30% of counties in the USA are more than 50 miles away from the nearest gynecologic oncologist, making it difficult for nearly 15 million women to access specialty care for gynecologic cancers. Recent research from the Perelman School of Medicine at the University of Pennsylvania (PA, USA) has shown that, although most of these ‘low-access’ counties are located in the Mountain-West and Midwest regions, 47 states have at least one county located more than 50 miles from a gynecologic oncologist. The results appeared online in the journal Gynecologic Oncology.

“This is the first national study to identify specific regions of the United States where residents may be at an increased risk for poor clinical outcomes – including misdiagnoses and late detection – as a result of limited access to specialized gynecologic cancer care,” commented David Shalowitz (Perelman School of Medicine at the University of Pennsylvania) who was lead author on the study.

“Based on our estimates, it’s likely that more than 7000 women with gynecologic cancers per year experience distance-related barriers to accessing appropriate care from a specialist.  Increased travel time to a specialty center likely prevents many patients from being appropriately evaluated, and may decrease their likelihood of receiving the standard of care, or accessing clinical trials for ovarian, uterine and cervical cancers,” he continued.

“Nine to 15 percent of women live in areas that likely limit their access to high-quality care for these potentially deadly conditions,” remarked Shalowitz. “While we don’t yet know how access correlates to health outcomes, referral networks need to be structured in a way that alleviates the burden of travel for women in need of a specialist.”

The team suggest that in future studies researchers should focus on defining areas with poor clinical outcomes that can be attributed to geographic factors. They also suggest the creation of a comprehensive national, geographically-linked database on the utilization of gynecological cancer care and clinical outcomes.