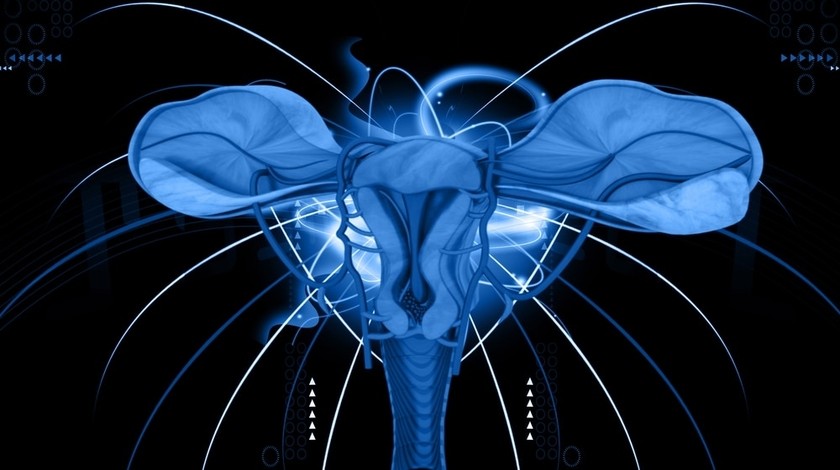 A recent study has revealed that almost half of young women may regularly delay or fail to attend their cervical cancer screening appointments. Of the 2005 women aged 25–35 surveyed, only 52% reported that they always attend smear tests when invited. Of the remainder, 35% admitted to delaying their test and the rest had never attended.

The most common reasons cited for non-attendance or delay included embarrassment (81%), fear (71%), feelings of vulnerability (75%) and feelings of lack of control (67%).

The research, conducted by Jo’s Cervical Cancer Trust (London, UK), revealed that 68% of the women surveyed would not voice any concerns they held regarding the procedure to a medical professional. This was due to concerns about judgement (18%), concerns that their worries are not valid or sufficiently serious and not wishing to make a fuss (27%).

Of those who always attend, 60% disclosed that fear of cancer was one of their biggest worries which may indicate their primary motivation. Even among these women, who neither delayed nor failed to attend, still reported high levels of self-consciousness (67%), fear (43%), vulnerability (46%) and lack of control (36%).

Discussing the implications of these findings, Robert Music (Jo’s Cervical Cancer Trust) urged woman not to allow their fears and concerns to prevent them from booking a test, emphasizing the importance of speaking with a medical professional about any worries and explaining that there are many ways to make the test less difficult for those who are hesitant.

Music concluded: “Our research has again highlighted the urgent need for making the program more patient-focused. We want to see self-sampling being made available as well as more flexible locations for women to attend. It’s vital women have more control otherwise we will see attendance continue to fall and diagnoses of this often-preventable cancer increase.”