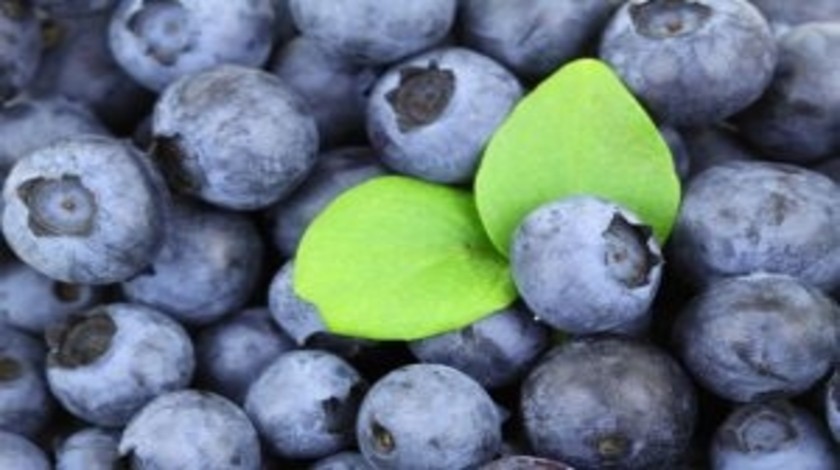 Researchers at the University of Missouri School of Medicine (MO, USA) have discovered that the addition of blueberry extract improves the success rate of radiation therapy in cervical cancer patients. Recently published in Pathology & Oncology Research, the findings of this study provide a potential treatment strategy.

“Radiation therapy uses high-energy X-rays and other particles such as gamma rays to destroy cancer cells,” commented Yujiang Fang (University of Missouri School of Medicine), lead author of the study. “For some cancers, such as late-stage cervical cancer, radiation is a good treatment option. However, collateral damage to healthy cells always occurs. Based on previous research, we studied blueberry extract to verify it could be used as a radiosensitizer.”

A previous study conducted by Fang demonstrated that resveratrol, a compound found in blueberries, could be utilized as a radiosensitizer for treating prostate cancer. “In addition to resveratrol, blueberries also contain flavonoids,” highlighted Fang. “Flavonoids are chemicals that may have antioxidant, anti-inflammatory and antibacterial properties.”

“Our team used three different measures to confirm results of the study,” Fang explained. “Radiation decreased cancer cells by approximately 20%. Interestingly, the cell group that received only blueberry extract had a 25% decrease in cancer. However, the biggest decline in cancer cells occurred in the radiation and extract group, with a decrease of about 70%.”

The authors have suggested that an animal study will be the next step following on from these results. “Blueberries are very common and found all over the world,” Fang concluded. “They are readily accessible and inexpensive. As a natural treatment option for boosting the effectiveness of existing therapies, I feel they would be enthusiastically accepted.”