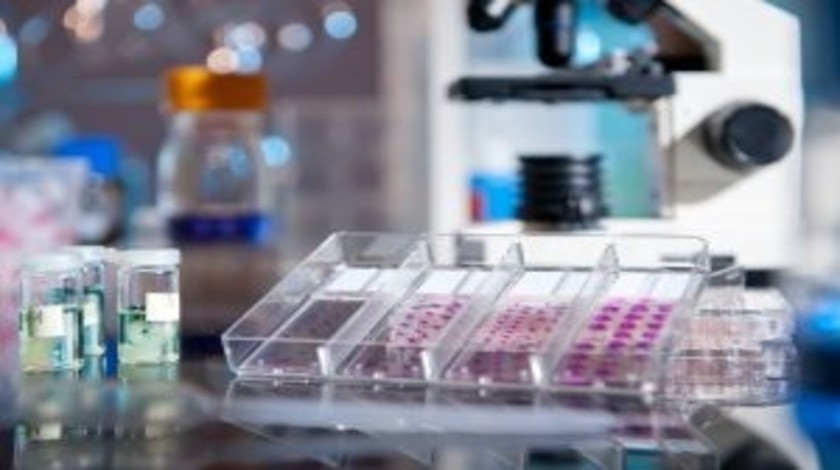 The antirheumatic agent auranofin is currently in Phase II trials aiming to determine its potential efficacy in the treatment of ovarian cancer. Further to this, laboratory results published last week in Mutation Research: Fundamentals and Molecular Mechanisms of Mutagenesis suggest that auranofin may have increased efficacy in BRCA1-deficient ovarian cancer.

These laboratory tests carried out at Plymouth University (UK) indicate that treatment with auranofin can reduce the survival rates of BRCA1-depleted cancerous cells.

BRCA1 mutations are known to predispose individuals to an increased risk of developing ovarian and breast cancers; however, these mutations can also render tumors more sensitive to DNA damaging chemotherapeutics.

“Using drugs such as auranofin to treat cancer is highly promising since they are readily available and their pharmacological and toxicological properties are well documented. Studies carried out with cells grown under laboratory conditions showed faults in the BRCA1 gene render these cells more vulnerable to auranofin compared to ovarian cancer cells with normal BRCA1 genes,” explained corresponding author Awadhesh Jha (Plymouth University).

In their investigations, the Plymouth team tested auranofin in two ovarian cancer cell lines – OVCAR5 and SKOV3. SKOV3 cells were overall sensitive to auranofin; however, upon BRCA1 depletion, treatment with an auranofin concentration of 1 parts per million significantly reduced cell survival by up to 37%. Similarly, BRCA-1 depleted OVCAR5 cells also exhibited decreased survival, and thereby increased sensitivity to auranofin in a dose-dependent manner.

Author Dennis Yiannakis, Clinical Oncologist at the Plymouth Hospitals NHS Trust, commented: “Our collaboration has focused on the field of DNA repair (particularly BRCA 1/2 mutated states) and its relevance to ovarian and lung cancer. The project is investigating the accurate diagnosis of faults in high fidelity DNA repair and how to manipulate it for therapeutic benefit in patients. This is an emerging area of potential ways of treating these cancers.”

Commenting further on the study, Jha continued: “It suggests that auranofin has the potential to be considered for future clinical studies to treat such ovarian cancers and this could serve as the spring board to use other available drugs which are not used as chemotherapeutic drugs.”