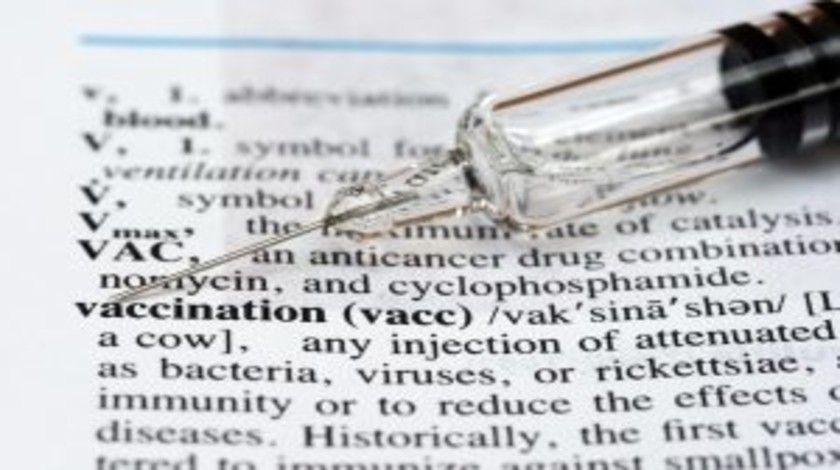 The results of a randomized Phase II trial have indicated that a treatment regimen incorporating an investigational personalized peptide vaccine and best-supportive care extended overall survival in patients with metastatic bladder cancer.

The trial involved individuals who had received and experienced disease progression following platinum-based chemotherapy. Overall, the results demonstrated an improvement in overall survival in those who received the immunotherapy vaccine, compared with best-supportive care alone. The results appeared recently in Clinical Cancer Research.

“In this study, we assessed whether a novel immunotherapeutic approach that we have devised, called personalized peptide vaccination, could improve outcomes for patients who have advanced bladder cancer that has progressed after platinum-based chemotherapy,” commented corresponding author Masanori Noguchi of the Kurume University Research Center for Innovative Cancer Therapy (Japan). “This is a disease for which the prognosis is poor; median survival is just 13–15 months from the time of starting platinum-based chemotherapy.”

The personalized vaccine was formed of two to four peptides, which were selected from a group of 31 dependent upon the form of human leukocyte antigen (HLA) class IA expressed by the patient and also evidence of existing immune responses to the peptides in the patient’s blood.

In terms of progression-free survival, no significant difference was noted between the groups. Noguchi suggested that this could be because it takes time for such a vaccination to promote an effective antitumor immune response, in comparison with chemotherapy or small molecules, which can cause more immediate tumor responses.

Limitations of this study include the small number of patients involved and the fact that the investigation was not blinded. In follow-up, the team are now planning a double-blinded, placebo-controlled randomized Phase II study in patients with advanced metastatic urothelial cancer (pelvis, ureter, and bladder cancer) who have received platinum-based chemotherapy.

“We were excited to see that personalized peptide vaccination led to a significant improvement in overall survival,” continued Noguchi. “This suggests that this immunotherapeutic approach might become a treatment option for advanced bladder cancer after failure of platinum-based regimens. However, large-scale, randomized clinical trials are needed to confirm our results.”