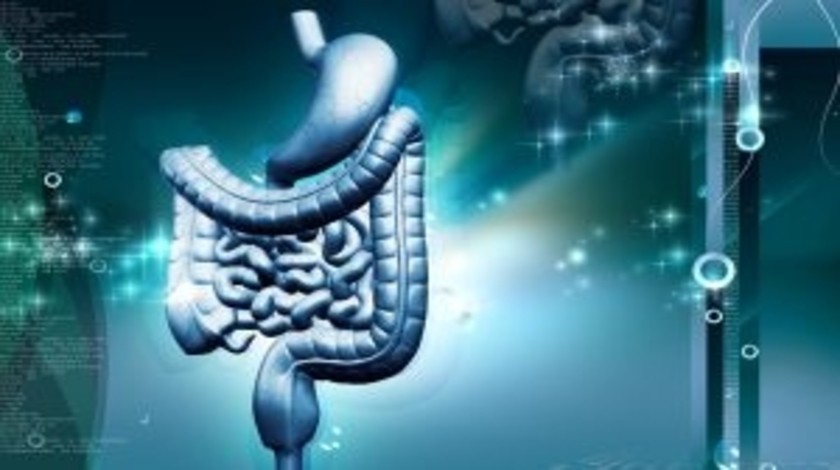 The results of a 9-year study of patients with esophageal squamous cell carcinoma (ESCC) have indicated that a blood test could be valuable for predicting neoadjuvant treatment needs. The findings were presented recently at the 56th Annual Meeting of the American Society for Radiation Oncology (held 14–17 September, San Francisco, CA, USA).

The study encompassed the evaluation of serum samples isolated from 103 patients with ESCC between 2004 and 2013. All these individuals received concurrent chemotherapy and radiotherapy prior to esophagectomy, therapy that comprised taxane- or 5-fluorouracil-based chemotherapy and 40 Gy dose of radiation therapy. Serum samples were collected both before the initiation of this neoadjuvant therapy and within one month of completion of initial therapy.

Additionally, those expressing high levels of both VEGF-A and TGF-β1 prior to therapy were associated with significantly reduced disease-free and median overall survival (OS 19.2 months vs 46.2 months, p = 0.07) when compared with those expressing lower levels.

He continued: “Treatment could be tailored for patients in order to achieve better outcomes and/or fewer side effects. Our study showed that the serum levels of VEGF-A and TGF-β1 were significant only before treatment. This would allow us to individualize the neoadjuvant treatment regimens based on the pre-treatment serum levels of VEGF-A and TGF-β1.”