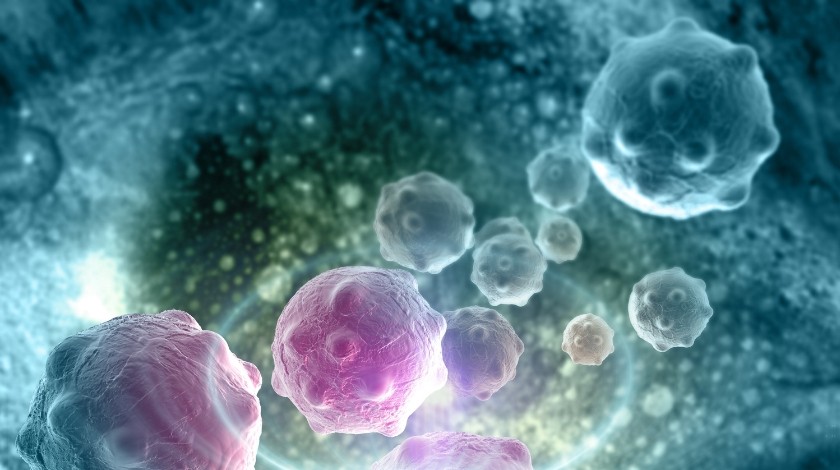 The 7 year follow-up saw 21 recurrences of cancer, with similar recurrence rates between the two doses, and also between patients using Thyrogen or thyroid hormone withdrawal. Wadsley commented: “The study showed that patients receiving a lower activity experienced fewer side effects, in particular less risk of feeling sick or suffering damage to the salivary glands, which can potentially lead to a permanently dry mouth.”

He continued: “The use of a lower activity also raises the possibility of giving the treatment in one day rather than having to admit patients to be nursed in isolation for 2–3 nights. Therefore, not only is lower activity preferable for patients, it can also result in cost savings to the health service.”

“Now that we have confirmation that there is no difference in recurrence rates over a longer follow-up period, these recommendations can be strengthened and clinicians and patients can be confident that use of the lower activity is acceptable and in fact preferable,” Wadsley concluded.