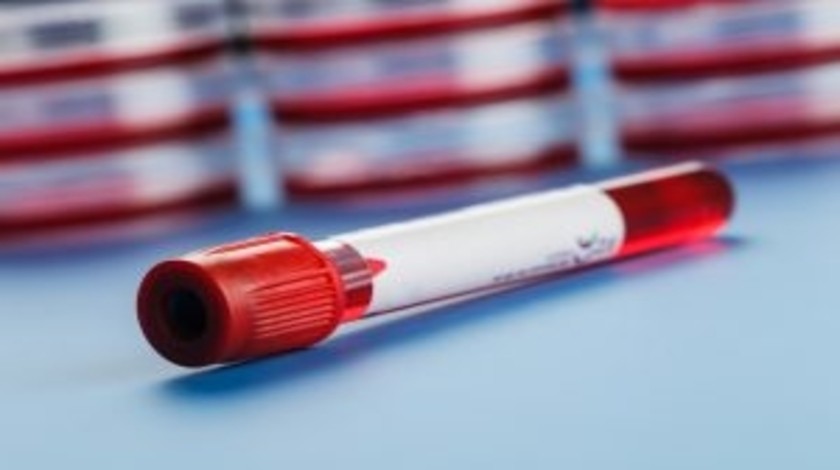 Researchers have demonstrated that measuring the concentration of a protein marker, termed KIM-1, could predict renal cell carcinoma (RCC) up to 5 years prior to diagnosis. Additionally, the team found that high concentrations of KIM-1 were associated with poorer survival. The findings were recently published in Clinical Cancer Research.

KIM-1 concentrations were measured in pre-diagnostic plasma from 190 RCC cases and 190 controls nested within a population-based prospective cohort study.

Cases had entered the cohort up to 5 years before diagnosis, and controls were matched on cases for date of birth, date at blood donation, sex, and country.

The data demonstrated that the greater the concentration of KIM-1, the higher their risk of developing kidney cancer; those with the lowest levels of KIM-1 had a 0.2% predicted risk of kidney cancer over 5 years, compared with a 1–1.4% risk for those with the highest levels, depending on age.

In individuals with kidney cancer, KIM-1 levels were also found to be linked with poor survival, as those with the highest levels in their blood were less likely to survive.

Co-author David Muller (Imperial College London, UK), commented: “This work is a big step forward; KIM-1 is the only blood biomarker shown prospectively to distinguish between people at high and low risk of kidney cancer. But there’s a lot more work to do before we could envisage this in the clinic.”

“The next steps are to look more closely at whether KIM-1 levels can help detect tumours that have a good prognosis, so those at an early stage, and to find out if it could be used as a tool to track whether a patient’s treatment is working.”