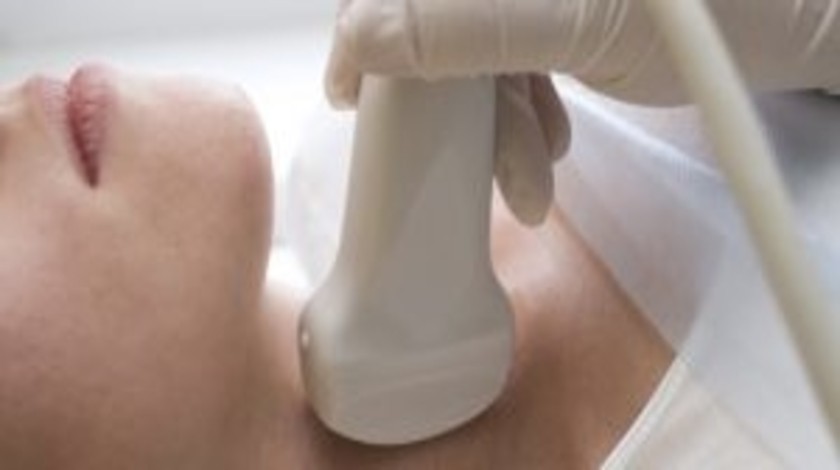 The pivotal international Phase III study was led by Steven I Sherman at The University of Texas MD Anderson Cancer Center (TX, USA), and could provide a new treatment paradigm for patients whom, until recently, there had been no new effective treatments since the 1940s.

Thyroid cancer is the fastest growing cancer type and, according to the American Cancer Society, 62,450 individuals will be diagnosed with the disease in 2015, of whom 1950 will die from the disease. For many decades, radioactive iodine was the only treatment available to those with metastatic thyroid disease and in excess of 50% of patients do not respond to this therapy, Sherman explains.

“For decades, in this patient population, the treatment was often to repeat ineffective doses of radioactive iodine, and possibly salvage therapy with chemotherapy,” Sherman reports. “About 10 years ago, with the growing availability of novel targeted agents and multitargeted kinase inhibitors, we began to recognize potential for treating this subgroup of patients with antiangiogenic therapy and sought to enroll those with refractory disease in clinical trials.”

In total, 392 patients from 21 countries with progressive, refractory disease were enrolled in the randomized Phase III study. Patients were then randomized at a 2:1 ratio to receive lenvatinib or placebo (n = 261 and n = 131, respectively). The primary end point of the study was PFS, and the secondary end points included response rate, overall survival and safety. At the time of disease progression, patients receiving placebo could receive lenvatinib.

“In our study, we not only saw a dramatic improvement in PFS, there was also a 65% response rate – almost unprecedented results for thyroid cancer patients with such advanced disease. We also found a strongly suggestive trend in how long patients lived, and a small number of patients had a complete response. While we couldn’t identify tumor mutations that might predict response, this represents a very exciting area of study going forward in hopes of possibly offering cure to a greater number of patients,” reports Sherman.

Manageable side effects were experienced by more than 40% of patients receiving lenvatinib, with hypertension the most common. Other side effects included fatigue, nausea, diarrhea, and decreased appetite and weight; a total of 37 patients discontinued the drug owing to adverse effects. Furthermore, six out of 20 deaths that occurred during the treatment period were determined by their treating physicians to be drug related.

“The side-effect profile is actually quite typical for this class of drugs. We’ve learned over the years to be aggressive about dosing modifications and coming up with clever ways of helping patients tolerate the medication where drug effectiveness is maintained but with a minimum of those side effects. It’s paramount that patients are selected carefully and physicians giving the drug focus on symptom support,” commented Sherman.

A number of follow-up studies with lenvatinib are in development, including in other types of thyroid cancers, and also in combination with other novel therapies for patients who are radioiodine refractory.