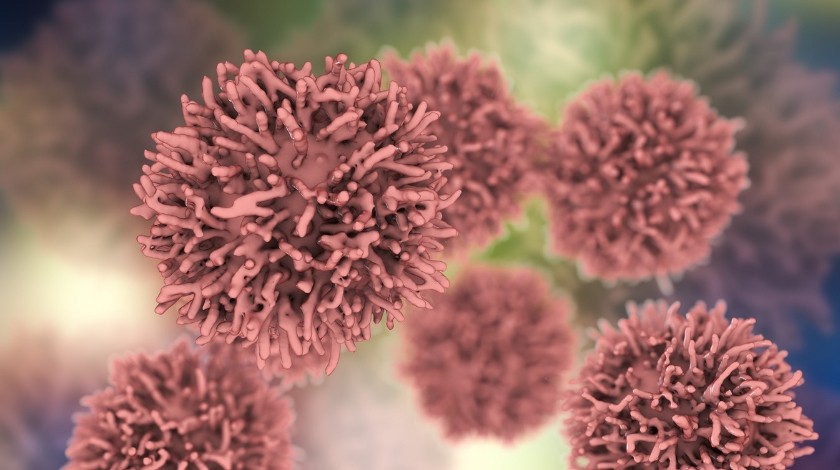 Colorectal cancer patients aged under 50 years are being diagnosed at a later stage than their older peers due to common misdiagnoses and a lack of awareness about the disease in both physicians and patients.

Previous research has suggested that colorectal cancer patients under 50 years old are diagnosed at a later stage of the disease than their older peers, due to common misdiagnoses and a lack of understanding of the disease and its symptoms, which overall leads to more aggressive treatments and lower survival rates.

The researchers found that 71% of respondents had been diagnosed at Stages III or IV, whereas those over 50 are most likely to be diagnosed at Stages I or II. Overall, 77% of patients saw two physicians before a diagnosis; some saw as many as four. Many of these patients were initially misdiagnosed.

However, it wasn’t just physicians who weren’t picking up on symptoms straight away, with a reported 63% of patients waiting between 3 and 12 months to see a doctor.

“Young people need to be aware that colorectal cancer can happen at any age and it is not a disease of old people…Everybody should listen to their body and, if it doesn’t feel right, go to the doctor to be tested,” urged Yarden.

“Despite declining incidence in older adults, there has been a rapid and alarming rise in colorectal cancer incidence among young adults in recent decades,” concluded Yarden, “We do not yet know the cause of the rising incidence in younger patients, and there is little awareness of this trend among health care providers.”