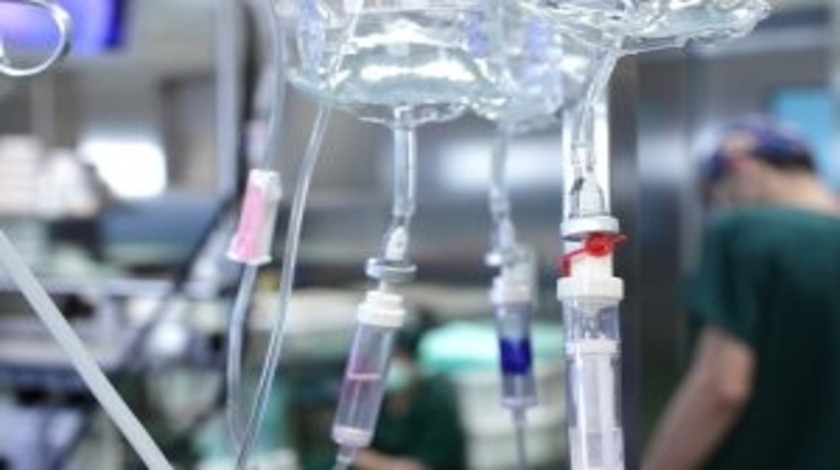 In a study published recently in The JAMA Network, a multi-institutional group of researchers have uncovered the potential overuse of chemotherapy in young and middle-aged colon cancer patients compared with older patients. They have also demonstrated that this overtreatment does not translate into better survival rates for younger patients.

Corresponding author Kangmin Zhu commented: “Most of the young patients received post-operative systemic chemotherapy, including multi-agent regimens, not currently recommended for most patients with early-stage colon cancer. Our findings suggest young and middle-aged adults with colon cancer may be overtreated.”