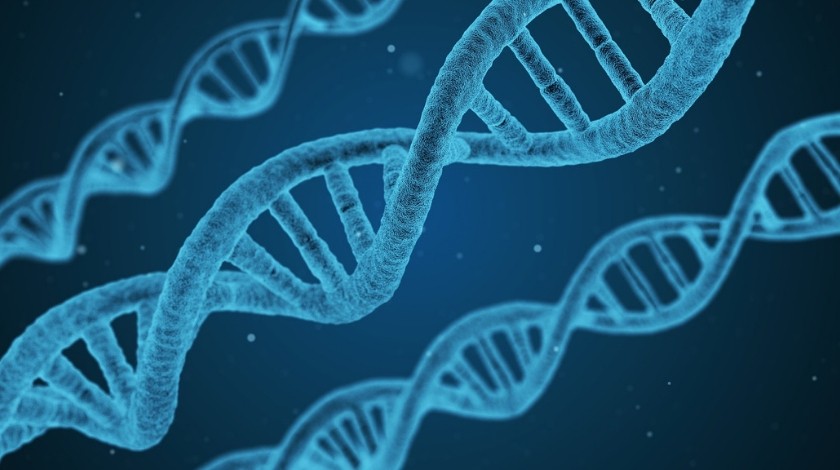 Researchers have discovered 110 genes linked to an increased risk of breast cancer. Findings from the study, conducted at The Institute of Cancer Research (London, UK), were recently published in Nature Communications.

Genome-wide association studies (GWAS) have identified approximately 100 breast cancer risk loci, to now translate these findings into an understanding of the mechanisms that influence disease risk requires identification of the genes or non-coding RNAs that mediate these associations.

This study, which is the most comprehensive study ever to unpick the genetics of the disease, utilized a technique termed Capture Hi-C to study interactions between different regions of the genome. By utilising Capture Hi-C the team were able to identify 110 putative target genes at 33 loci.

“Our study took the high-level maps of breast cancer risk regions and used them to pull out specific genes that seem to be associated with the disease. We studied how DNA forms loops to allow physical interactions between a DNA sequence in one part of the genome and a risk gene in another,” explained Olivia Fletcher (The Institute of Cancer Research).

In order to assess the support for these target genes in other data sources the team tested for associations between levels of expression and SNP genotype, disease-specific survival and compared them with somatically mutated cancer genes. The researchers identified that 32 putative target genes were associated with disease-specific survival and 14 were somatically mutated in breast, or other, cancers.

“This study brings these regions of DNA into sharper focus, uncovering a treasure trove of genes that can now be investigated in more detail,” Paul Workman from The Institute of Cancer Research commented.

In the future, testing for these genes could help pick out women who are most at risk of developing the disease – or they could be explored as targets for new drugs.

“Many of these genes have been relatively undocumented to date and we now hope further research will untangle their exact role in breast cancer risk, and how we could use them to stop more women developing the disease,” Baroness Delyth Morgan, Breast Cancer Now explained.