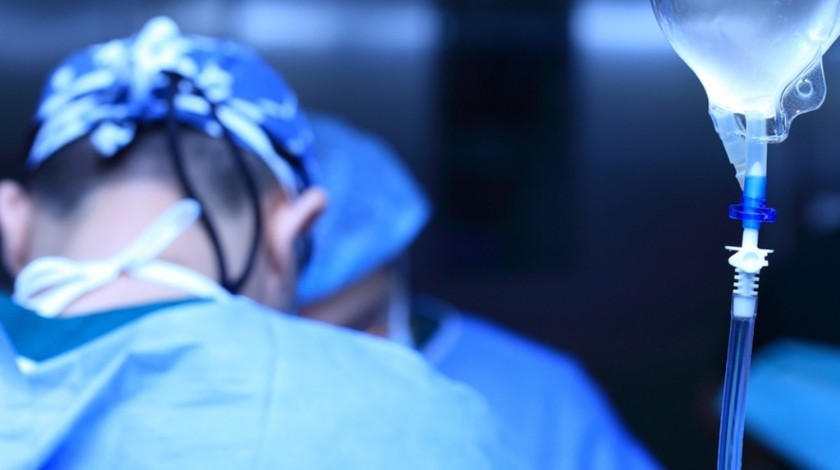 Researchers at Tulane University (LA, USA) have discovered that light exposure at night may lead to an increased risk of breast cancer and other diseases. The study, published in Cancer Research, demonstrates that when exposed to light at night, melatonin production is reduced, thus suppressing the anticancer effects of the hormone.

Focusing on the role of melatonin coupled with the effectiveness of tamoxifen in combating the growth of breast tumors, the researchers used a rat model of estrogen receptor MCF-7 tumor xenografts to demonstrate that, by altering light/dark cycles with dim light exposure at night, tumor growth increased and intrinsic resistance to tamoxifen developed.

“In the first phase of the study, we kept animals in a daily light/dark cycle of 12 h of light followed by 12 h of total darkness (melatonin is elevated during the dark phase) for several weeks,” explained Steven Hill, a principal investigator and co-leader of the Tulane University Circadian Cancer Biology Group. “In the second study, we exposed them to the same daily light/dark cycle; however, during the 12-h dark phase, animals were exposed to extremely dim light at night (melatonin levels are suppressed), roughly equivalent to faint light coming under a door.”

Their results demonstrated that melatonin alone slowed the growth of tumors; however, tamoxifen caused a significant regression of tumors in animals with either high night-time levels of the hormone during complete darkness or animals that received melatonin supplementation during exposure to dim light at night.

David Blask, a principal investigator and co-leader of the study comments, “High melatonin levels at night put breast cancer cells to ‘sleep’ by turning off key growth mechanisms. These cells are vulnerable to tamoxifen. But when the lights are on and melatonin is suppressed, breast cancer cells ‘wake up’ and ignore tamoxifen.”

For women being treated with tamoxifen who are regularly exposed to light at night (e.g., sleep problems or night shifts), this could be a potential risk factor for developing resistance to tamoxifen and other similar anticancer therapies. It could be that melatonin, administered at the optimal time of day or night, becomes the standard treatment for breast cancer patients on tamoxifen.